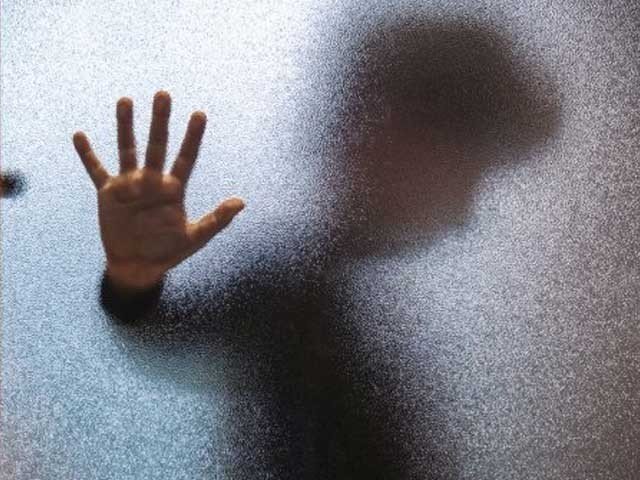 CHARSADDA: A man was arrested in Sardheri area of Charsadda after he attempted to sexually abuse a 12-year-old boy on Tuesday.

Police and local sources said a man named Hazrat Ali was allegedly attempting to rape a 12-year-old boy, but the father of the boy, Gul Rehman and local people foiled his attempt. Gul Rehman filed a report with Sardheri Police against Ali for alleged attempted rape of his son. Police conducted a raid and arrested Ali within an hour after filing of the report.

Sources said the accused has confessed to his crime during initial interrogation. Further investigation into the case is underway.

Rape and attempted rape cases are being reported regularly in the media from different parts of the country including Khyber Pakhtunkhwa and tribal districts. Such incidents are not coming to a halt despite strong government action and media campaign against this heinous crime, which means much more needs to be done to stop it.