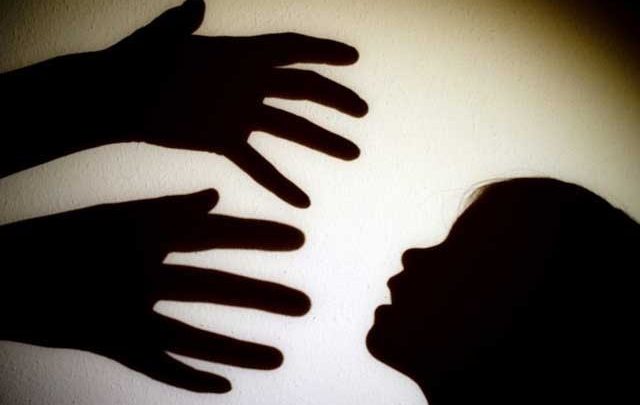 HARIPUR: A minor girl was sexually assaulted in Haripur after which accused has been arrested.

Police said the incident was reported from Shah Maqsood Union Council. One Ghafoor, told police that his nine-year-old daughter was returning home after Asar prayer after attending the holy Quran lesson in the afternoon. He alleged that on the way, the accused Shahid forcibly took the girl into an orchard and sexually abused her.

The complainant said the accused fled the scene leaving the victim girl unconscious. He said when his daughter did not return home he along with his other family members started search and found her lying unconscious in the orchard.

The girl was taken to the Trauma Centre where after medical examination it was proven that the girl was subjected to sexual abuse. Medical report showed the body or the girl also bore torture marks.

A case was registered against the accused under Child Protection Act. Police said that they have arrested the accused involved in the crime.

Last month, a teenage girl kidnapped from Havelian area of Abbottabad was allegedly gang-raped by three persons in the limits of Shah Maqsood police post. The criminals involved in the act are yet to be arrested.

Police quoted the 17-year-old victim as saying that she left her home after some argument with her mother and started walking towards Havelian. Meanwhile, a van stopped near her and she got onto the front seat of the vehicle. After reaching Havelian Bazaar, the man on the driving seat took her to Haripur instead and insisted on taking her back to her desired stop after dropping some passengers. She alleged that after dropping the passengers, the driver drove her towards River Daur in Baldhair where his two other accomplices also reached and gang-raped her at gunpoint. The police officials said the preliminary medical findings had proved the girl was sexually abused.

Police registered a case against the three accused under Child Protection Act and claimed arresting one of them.

Sexual abuse cases of children and girls are regularly been reported from different parts of the country, including Khyber Pakhtunkhwa, despite strict laws introduced by the government to punish culprits involved in such heinous crimes.