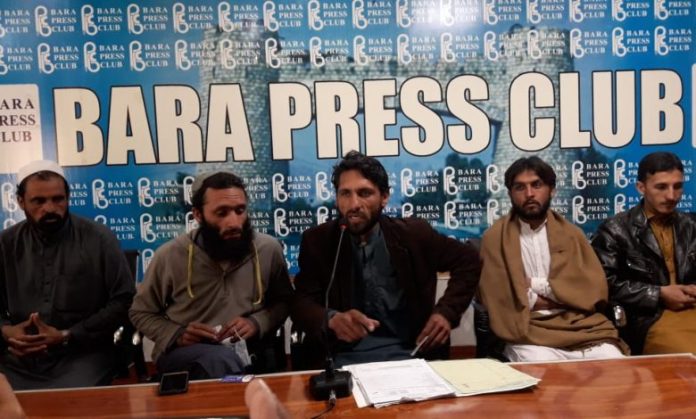 BARA: The family of a deceased child in Khyber tribal district has alleged that polio vaccination caused death of the child.

The deceased child’s father Muhammad Umar told media persons at Bara Press Club that he was told by the doctors of Khyber Teaching Hospital (KTH) Peshawar that the child was weak due to premature birth and there was no need to administer him polio vaccination until he gets normal. He alleged that the local polio supervisor and a doctor of Dogra Hospital Bara forcibly administered polio drops to his six-month-old child at a time when he was not present at home. He said the condition of the child deteriorated after that and they took him to hospital where he could not survive.