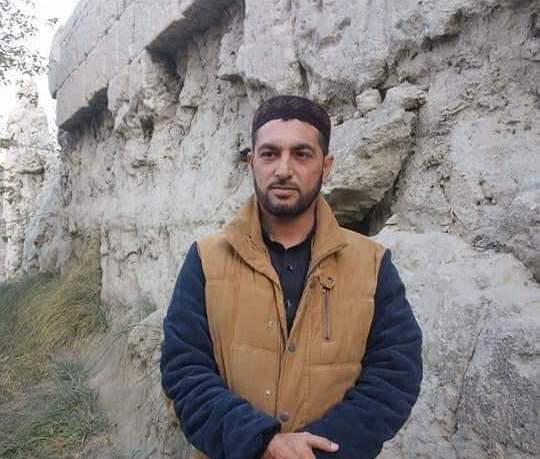 PESHAWAR: A man committed suicide in Andar Shehr area of Peshawar due to unknown reasons on Saturday.

Local sources said 27-year-old Ziarat Gul told the security guard of a plaza in Andar Shehr that he was going to washroom located on roof of the building. Ziarat Gul jumped from the roof and ended his life. He was a resident of Ittehad Colony in Peshawar.

Meanwhile, a man killed his father after a verbal clash in Bherwach area of Mardan.

Rustam Police Station, on the complaint of mother of the accused, has filed a case of the incident. She told police that her son Asfandyar opened fire on his father after a verbal clash due to which he died on the spot.

The accused fled the scene after committing the crime.