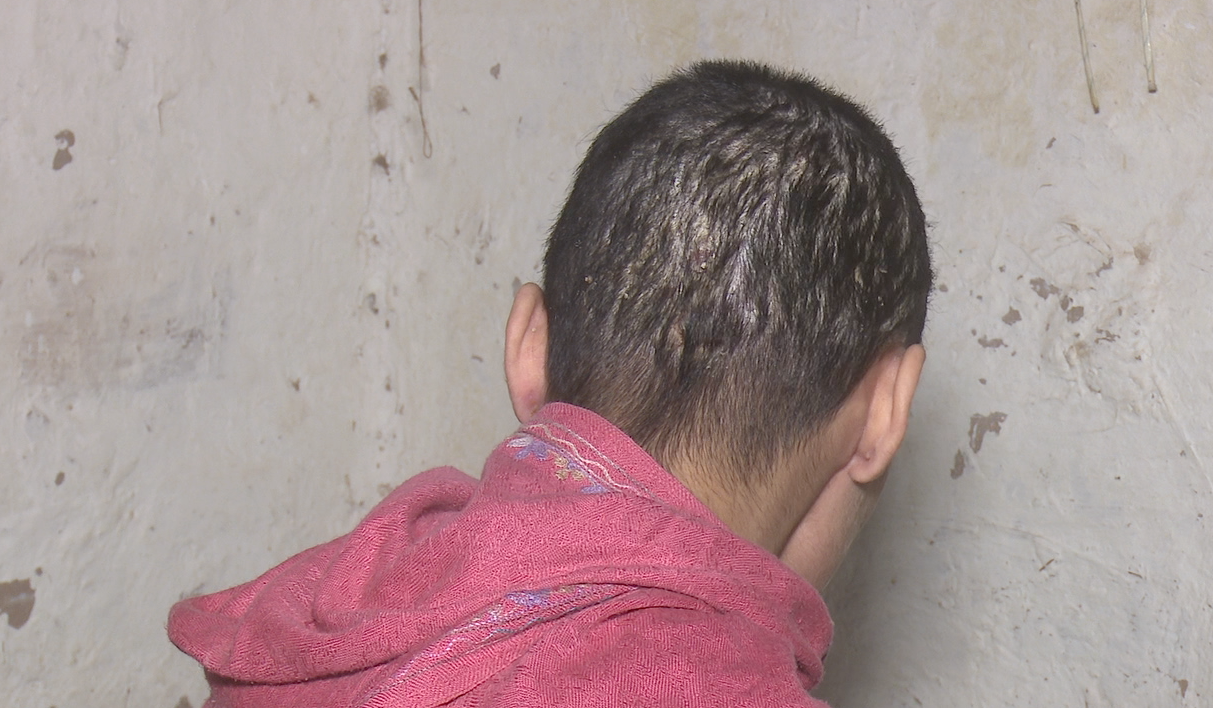 PESHAWAR, 01 December: A man in Tehkal locality of the provincial metropolis has shaved off his wife’s head over a petty domestic dispute.

Bushra Bibi, the victim woman, said that she was married four years ago and had a minor daughter as well. She alleged that her husband used to beat her and cut off her hair over a petty issue.

She demanded of the provincial government to provide her protection as her in-laws had threatened to kill her.

“I appeal to the Khyber Pakhtunkhwa Chief Minister to provide me protection and arrest the accused and his family members as they have been threatening me of dire consequences,” Bushra Bibi told TNN.

Tehkal police station SHO Arbab Naeem confirmed that the incident had taken place. He added that FIR was lodged against the accused and raids were being conducted for their arrest. He hoped the perpetrator would soon be arrested.