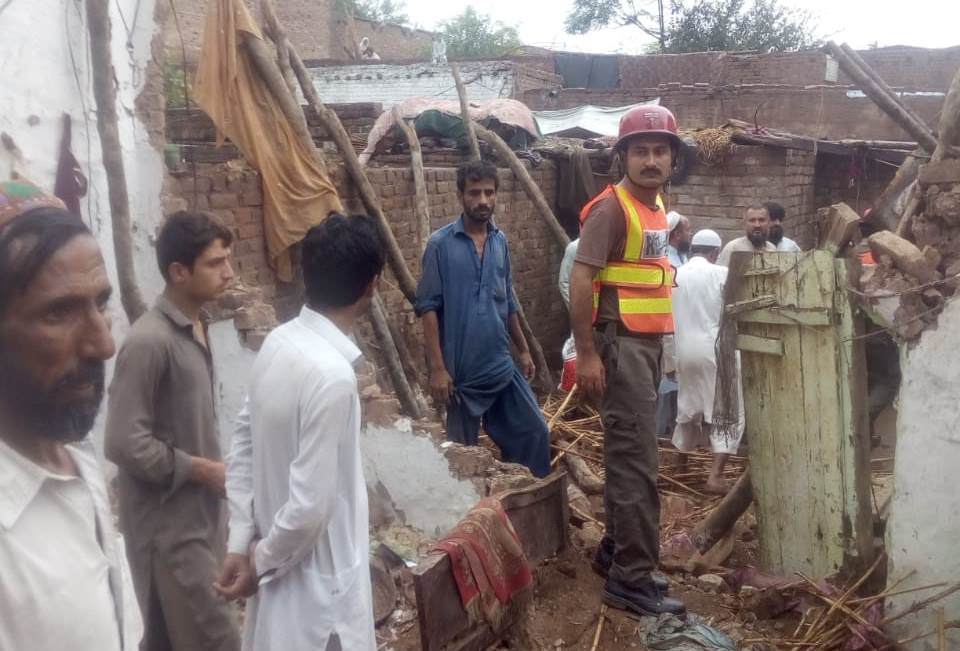 PESHAWAR: A man and his daughter lost their lives when roof of their house collapsed due to heavy rain in Peshawar on Friday.

Rescue sources said the incident happened in Dir Colony, Kohat Road where the roof of a mud-made house collapsed, killing the father and daughter, while his son was also injured who was taken to hospital.

Meanwhile, flash flood after heavy rain in Khyber tribal district caused heavy losses. According to initial reports, several cattle have been killed and houses have been damaged in flash flood in Kamarkhel, Malikdinkhel and Bar Kambarkhel. 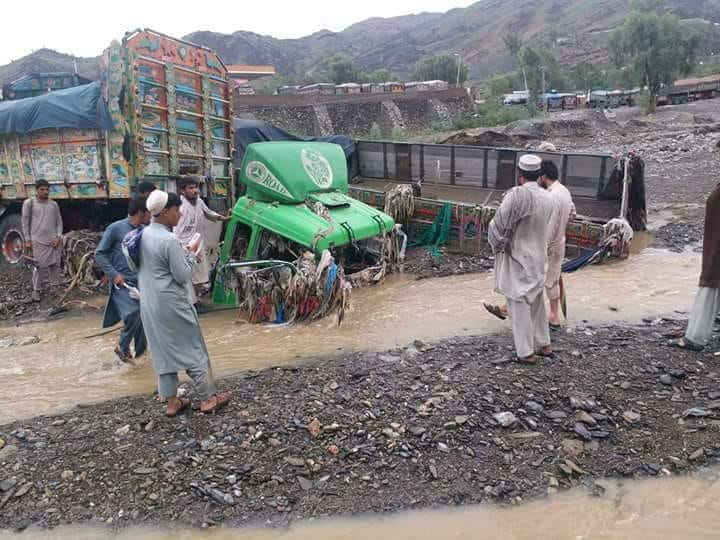 The Metrological Department has predicted more rain in Khyber Pakhtunkhwa during the next 24 hours.