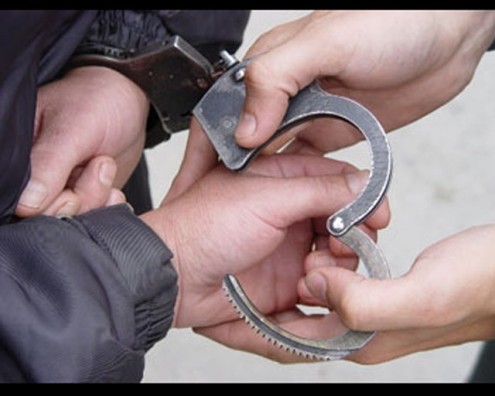 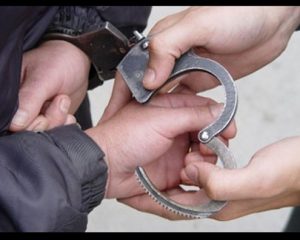 DIR, August 20: A man drowned in a river after killing his two rivals in Upper Dir district.

The police say the incident took place in Gandegar area on 19 August when Mr Bakht Rawan and Mr Muhammad Alam were going to offer prayer when ambushed by Mr Muhammad Wazir and Mr Badshah Rahman. Mr Rawan and Mr Alam died on the spot.

The police say that the accused Muhammad Wazir was trying to escape from the scene when he fell down into the River Panjkora and drowned. The police arrested the other alleged killer, Mr Badshah Rahman.