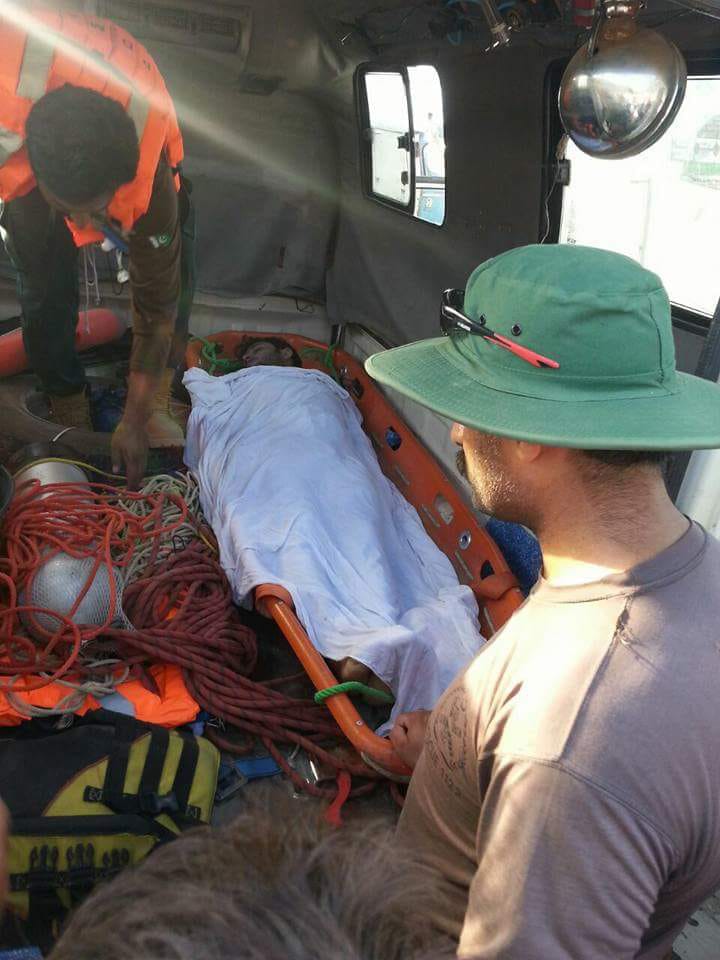 NOWSHERA: A young man drowned in River Indus near Attock Khurd area of Nowshera district while taking bath in it, officials of Rescue 1122 said.

The deceased identified as Asad Khan who was a resident of Peshawar and went to Nowshera on a picnic along with friends. They started taking bath in the river due to rise in temperature.

Rescue officials said that he did not know swimming and drowned after he jumped into the river. His body was recovered after one hour of efforts and shifted to Peshawar.