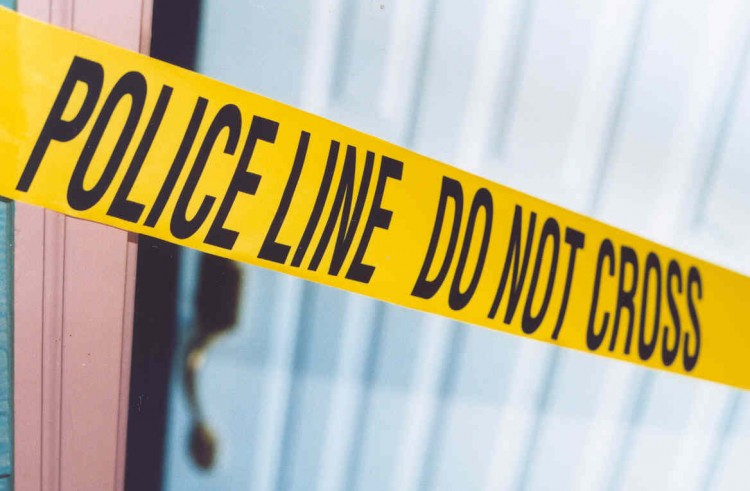 PESHAWAR: Two cousins opened fire on each other after heated arguments over removal of party flags in Mashokhel area of Peshawar district on Friday.  As a result, one of them identified as Maqsood died, Peshawar police said.

The Police said that Maqsood, who was supporter of Pakistan Muslim League-Nawaz, erected his party flag on his house that was taken down by his cousin Mushtaq.

Both started scuffle and latter opened fire on each other, the police said, adding that Maqsood was seriously injured and died on way to hospital.

A case has been registered against Mushtaq who escaped after committing the crime.  Few weeks ago, a passerby was killed when PTI and ANP workers clashed while Jamaat-e-Islami supporters stoned a man to death over political differences.