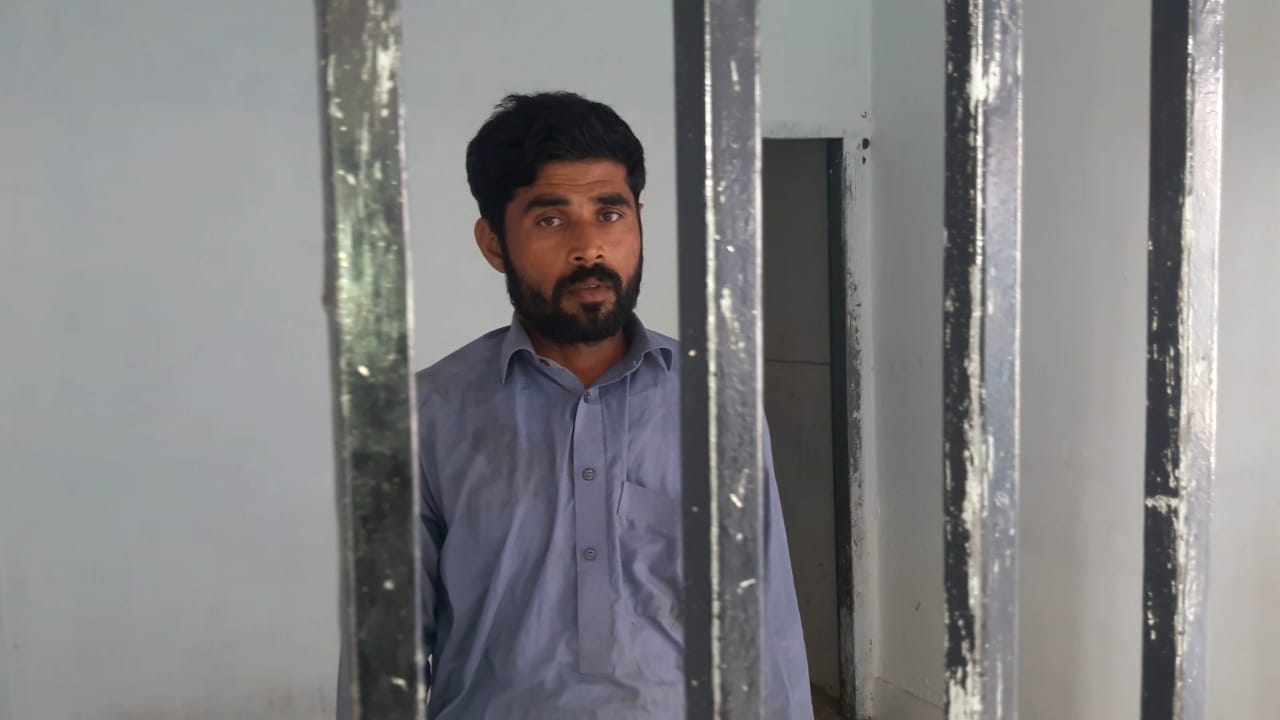 MARDAN: Police on Monday arrested a man who allegedly raped a 13-year old boy and then attempted to hang him to death in Katlang area of Mardan.

The police said that the accused Noor Wali Shah took Muhammad Zohaib to nearby fields and raped him. They said that Zohaib was severely tortured by they accused who later on tried to hang him to death but he escaped and informed people nearby.

Locals arrested the accused and handed him to the police. The child was taken to hospital for medical examination where doctors said he was raped as well as tortured.

A case has been registered against the accused who was  produced before a local court. Cases of child rape and murder have beed reported frequently from Mardan for last several months.