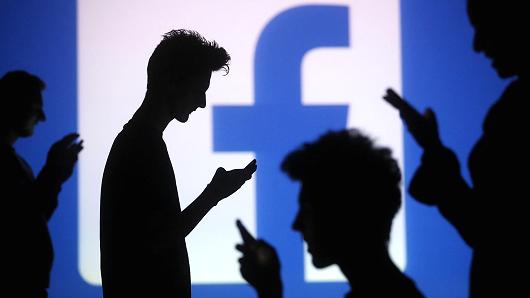 PESHAWAR, 08 July: A local of Peshawar on Saturday awarded six-years imprisonment in jail to a man for posting pictures of a female on Facebook.
As per details, Federal Investigative Agency (FIA) had registered a complaint of a female Shagufta that an unknown man had made a Facebook account on her name and posted her pictures. After registering a complaint, FIA arrested the man identified as Muneer and registered a case against him under Cyber Crime Law. He was produced before the court.
The court, after hearing the case, sentenced him six-year in jail and fined Rs 100,000.