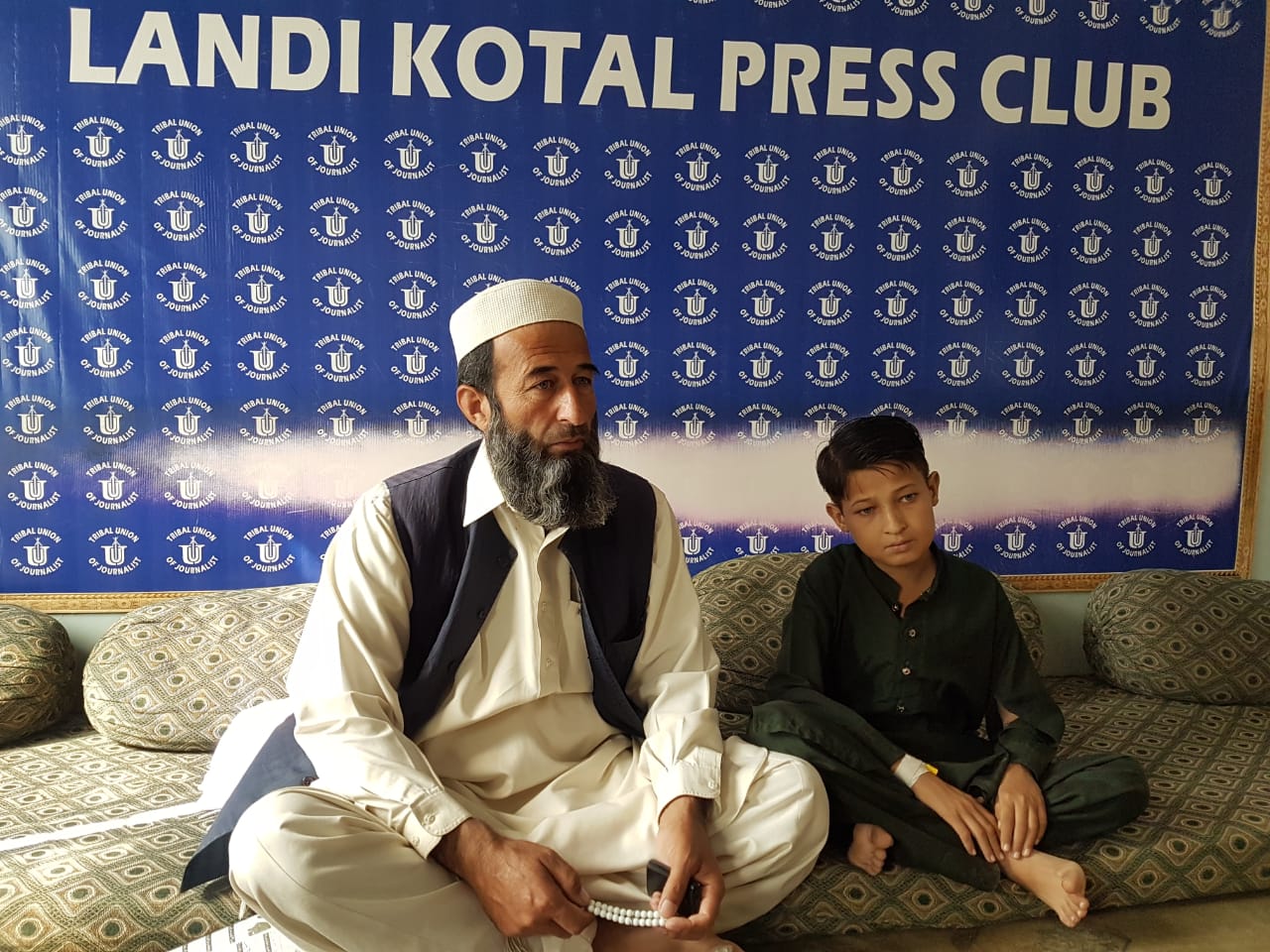 LANDIKOTAL: A man in Landikotal, Khyber tribal district, has called upon the government and well off people to help him for the treatment of his son, who is suffering from kidneys disease.

Talking to media persons at Landikotal Press Club on Sunday, Khial Nawab Afridi said his son Kaleemullah, a student of 7th grade, is suffering from kidneys disease for the last one year. He said he sold his land and spent all the money he had on the treatment of his son and even took him to Karachi. However, he said, the doctors have now told him that both the kidneys of his son have malfunctioned and need transplant. He said he is left with no money to treat his son, who is a talented student and wants to complete his education.

He appealed to elected representatives of the area and well-off people to help him in treatment of his son.