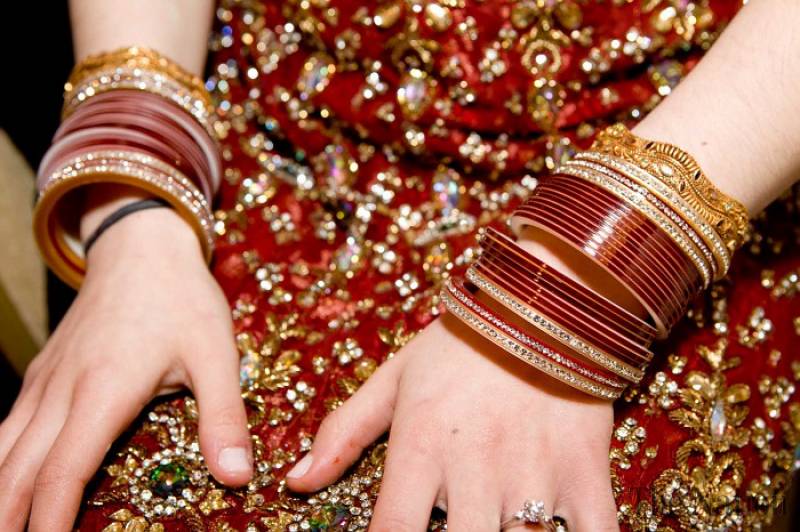 NOWSHERA: A man gunned down his 15-year old sister for honour in Nizampur area of Nowshera district on Monday, the police said.

The police said that Shamaila wanted to marry a man of her choice that infuriated her brother Muhammad Tahir Shah and threatened her to give up her claim or else he would kill her.

Quoting family members, the police said that her parents and brother tried to marry her to a man much older than her while she wanted to marry a man of her choice.

However, she stood firm on her demand and refuse to accept her parents demand after which Tahir Shah beaten her severely and locked her in a room

On Monday, Shamiala again refused to accept Tahir Shah offer when he asked her if she was ready to marry the man of his choice.

He then tied her hands and legs and shot her dead in his house. Her body was taken to District Headquarters Hospital for postmortem and then handed over to relatives for burial. A case has been registered against the culprit.