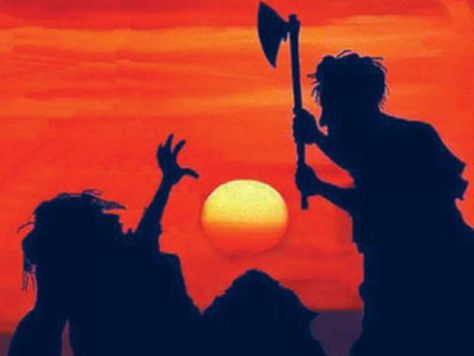 PESHAWAR, September 18: A man on Monday killed his two daughters in the name of honour at Bahadur Killay area of Peshawar district, the police said.

Quoting Amjad Ali, brother of the deceased sisters, the police said that his father Abdul Ghani entered home, entered the room and picked pistols and opened fire on his two daughters.

The police said that one was 18-year old while the younger was 14 year old. Amjad Ali told police that his both sisters died on the spot while Ghani fled the scene after committing the crime. Reason behind the murder could not be ascertained. The police registered a case against the father.