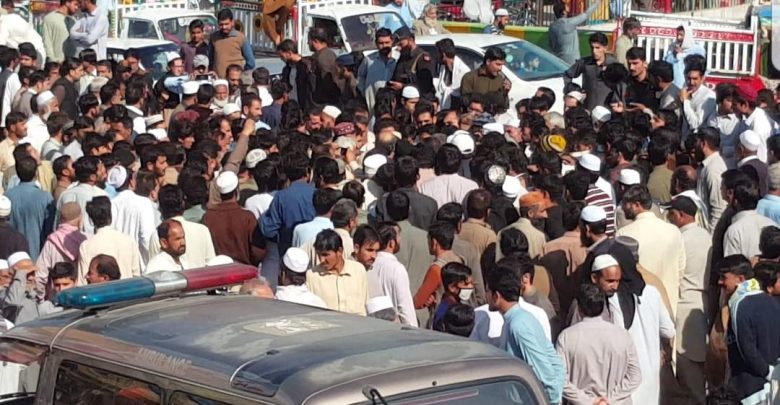 DARGAI: A man shot dead his fiancee and her mother over a petty issue in Dargai area of Malakand on Tuesday, Levies sources said.

Sources said the accused, Kacha Khan, a resident of Korkaman Bandah area, was engaged to Shabana and their marriage was set to happen after four days. on Tuesday, the women of the boy’s and girl’s families exchanged hot words over the issue of dowry and marriage arrangements. Kacha Khan was infuriated over the issue and opened fire, killing his fiancee Shabana and her mother Parveen.

The culprit fled after committing the crime.

Relatives of the deceased women placed their bodies on road and staged protest. They demanded police to arrest the culprit forthwith.

Levies officials said that they were conducting raids to arrest the culprit.