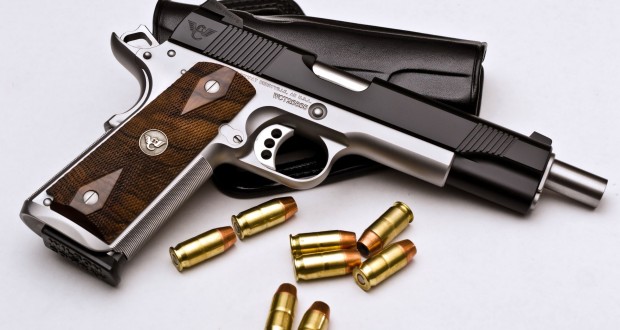 NOWSHERA: A man allegedly shot dead his wife in Risalpur area of Nowshera on Sunday.

Noor Bibi while filing report with police said that her son-in-law Babar shot dead his wife Kainat after she refused to go with him. She said her daughter was not on good terms with her in-laws and was staying with her. She alleged that Kainat’s husband opened fire on her after she refused to go with him. Kainat had given birth to a baby boy few days ago.

Noor Bibi said her neighbours overpowered the accused and handed him over to police.

Meanwhile, a woman committed suicide in Mardan over domestic issues.