NOWSHERA: The father of a matriculation student, who was injured in Friday’s suicide attack on a vehicle of the Frontier Crops (FC) at Kutcheri Chowk in Nowshera, has appealed to the government, Chief of Army Staff (COAS) and other well off people to help him in the treatment of his son.

Hamid Ahmed, father of the student A 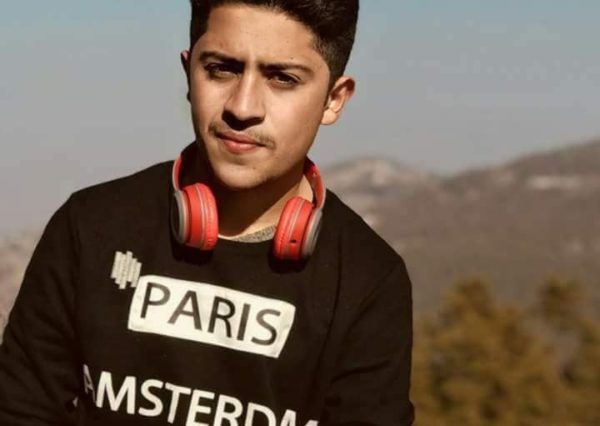 faq Ahmed, a resident of Nowshera Cantt, said his son was returning home as per routine when the terrorist attack happened at Kutcheri Chowk and his son’s left eye was damaged. He said his son, who is a student of Pearl School and College Nowshera, was immediately taken to Combined Military Hospital (CMH) Nowshera from where he was shifted to CMH Peshawar. He said that doctors at the hospital said the eye of his son was badly damaged and he may lose his eye if proper treatment was not provided to him.

Qazi Gulzar Khattak, a teacher of Afaq, said he is a brilliant student and he deserves help for treatment of his eye. He said the government should provide help to Afaq’s father for his treatment. He said Afaq should be sent abroad for treatment if his treatment was not possible in Pakistan.