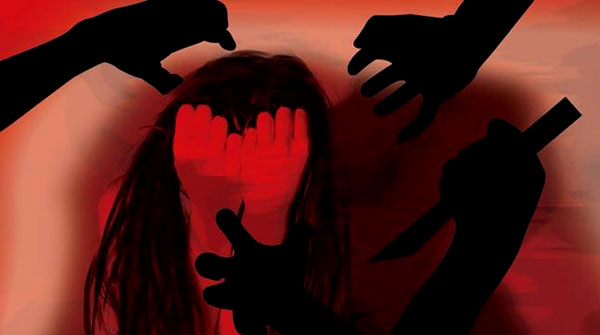 PESHAWAR: A resident of Bakhshu Pull area of Peshawar has appealed to the Inspector General of Police Khyber Pakhtunkhwa and higher authorities to recover his missing daughter.

Muhammad Rasool said while talking to media persons in Peshawar Press Club on Thursday that his daughter Shumaila was married to Bilal who often made demands of money. He said his daughter went missing on August 12, 2018 and her in-laws did not reveal anything about her. He alleged that the officials of Paharipura Police Station also refused to lodge FIR on his complaint.

Muhammad Rasool said an FIR was filed in Yousafabad Police Station due to intervention of the courts and the accused Bilal was also arrested, but he doesn’t know whether his daughter is still alive. He alleged that police was hand in glove with the accused. He also alleged that he is constantly receiving threats from in-laws of his daughter.

He appealed to the KP police chief to take steps for recovery of his daughter and provide him justice.

Meanwhile, the Mardan Police has arrested an accused who killed a woman by poisoning her.

The body of the woman was found in the limits of Sheikh Maltoon Police Station in February this year. Police had temporarily buried the body after post-mortem which revealed that the woman died after consuming poison.

The deceased was identified as Sardar Bibi alias Naseema, who was a resident of Chitral. The investigation team further expanded its scope of probe and came to know that the main accused Awal Khan had made the victim woman elope with him from Chitral, and an FIR of the matter is already registered in Darosh.

The accused told police that they were staying at the house of the co-accused and the woman used to make demands of separate residence and quarrel with him on this issue. He said he poisoned the woman and threw her body near Motorway. Police said search for another accused in the case is continuing.