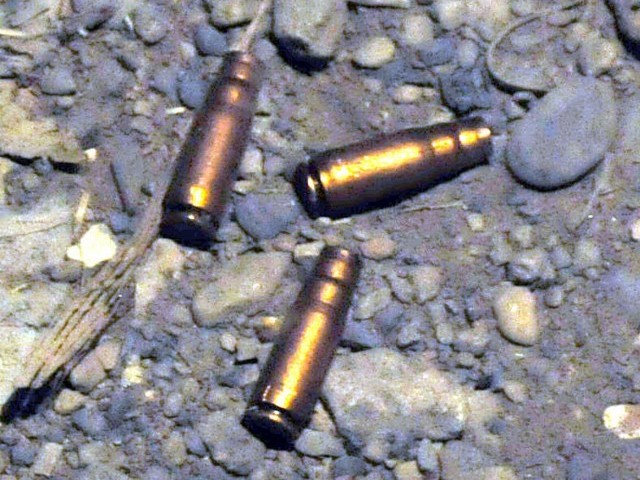 LAKKI MARWAT: A man was killed and another injured mysteriously during a wedding ceremony in Torlang area in the jurisdiction of Tajori police station.

The police said that Usman and Fidaullah were shot and injured at a music programme in the village. They were being taken to hospital where Usman died on way while Fidaullah was referred to Peshawar.

The police fear that rivals have shot them and arrested nine persons on suspicion. The police said that they have banned such programme as such kinds of incidents become a routine matter. They added that they are investigating the incident.