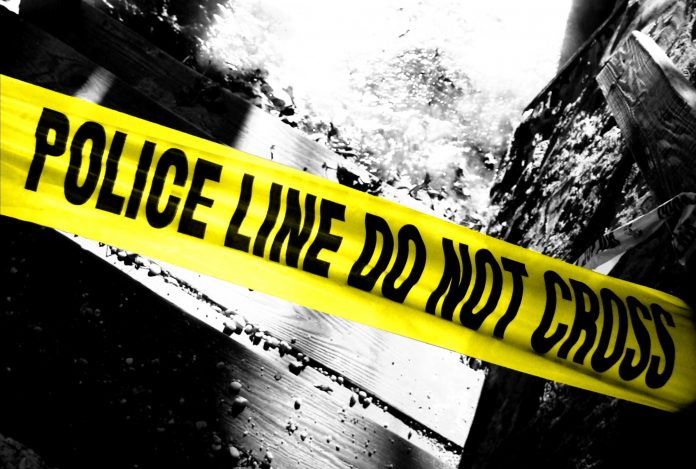 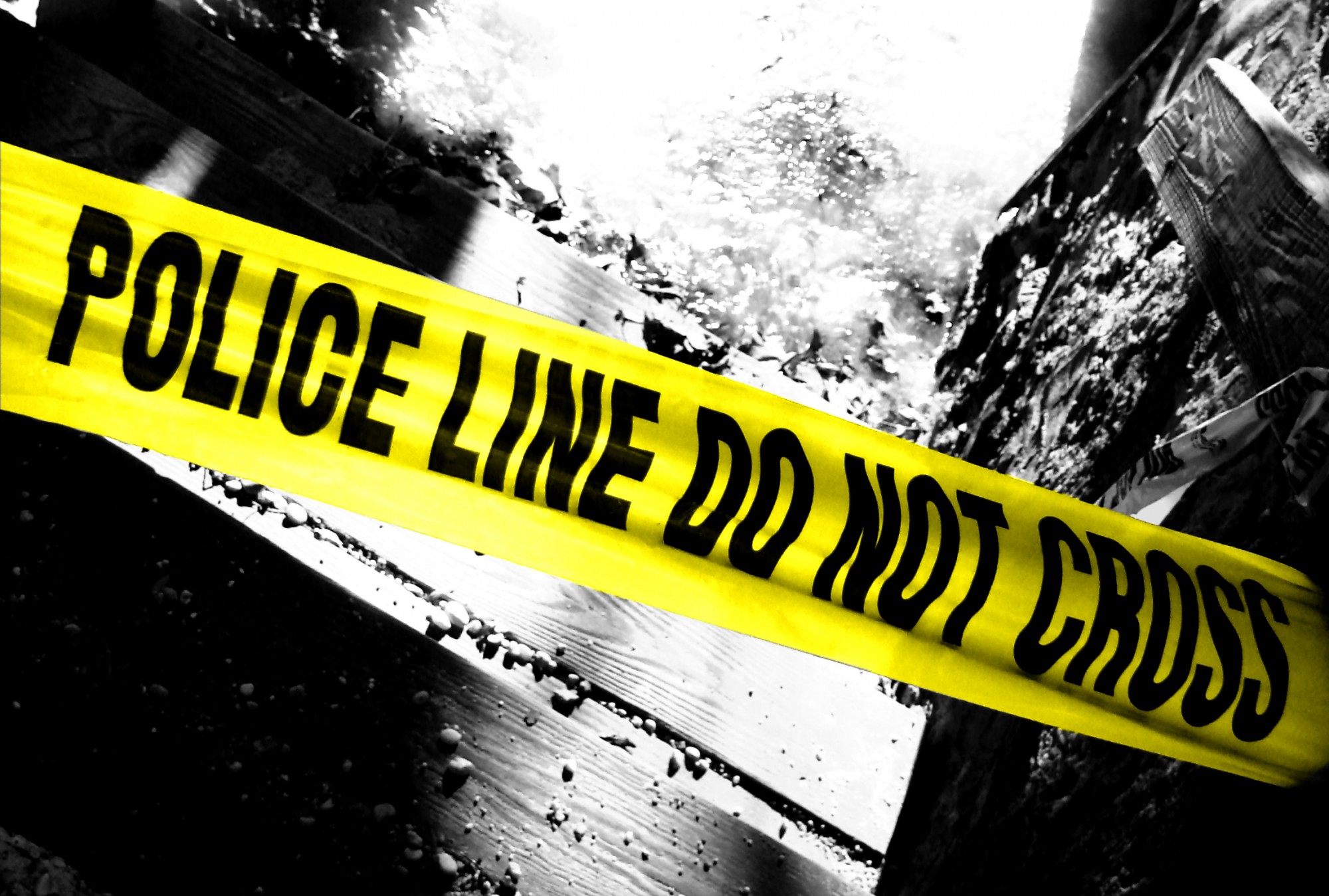 MINGORA, October 20: A brother and his sister have been shot dead by their cousin over a domestic issue in Mingora town of Swat district.

The police say the incident took place in the afternoon. Mr Parwanat and his sister Ms Hameeda were going home when their cousin Mr Akhtar Hussain allegedly fired shots on them, killing them on the spot.

Meanwhile, a child has died in a bomb blast in Sadda tehsil of Kurram Agency.

Administration officials say Mr Saqlain Ali was herding cattle in Balishkhel area at afternoon when he fell victim to a roadside bomb.