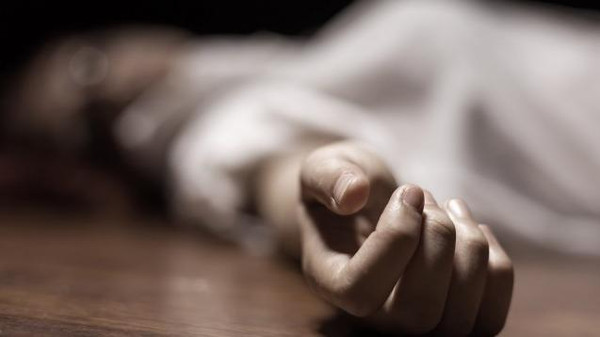 SWAT, 13 August: A man with the help of his three sons has allegedly strangulated his sister in Swat.

On the report of another brother of the victim woman, police have arrested Ismail and his three sons Usman, Suleman and Nek Rahim on murder charges. Shah Dheri Police Station Moharrar Muhammad Ali said the four accused hanged the 40-years-old Sultan Begum from the ceiling on Friday.

The local people said Ismail had given one of his sons to her single sister Sultan Begum for look after four years ago. They said Ismail now wanted his son back but Sultan Begum refused to hand over the child which created a dispute which ultimately led to her murder.

Police have handed over the body of the woman to her heirs after post mortem.