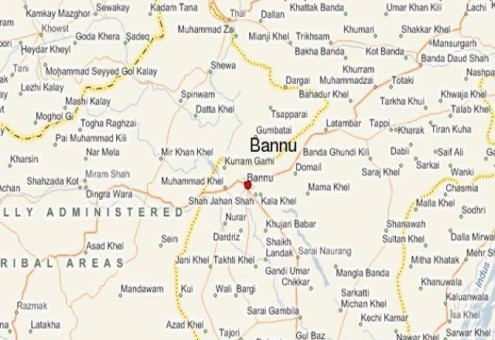 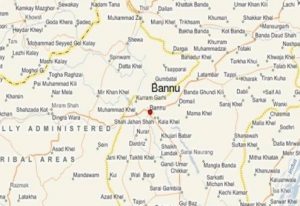 But now they have opened a proper office which remains open from 9am to 12pm and will give admissions to all those students of Miranshah tehsil.

“We opened an office for the students who want to get admission so they go there on any working days. Due to unfavorable situation, our admissions got late but now we are offering admissions. First phase would continue till 15 August,” he added.