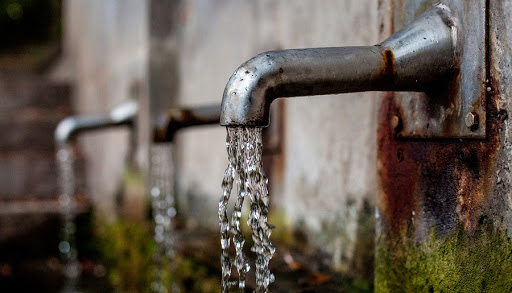 DI KHAN: The people of Mandran Kalan in Dera Ismail Khan are contracting various diseases due to lack of clean drinking water facility.

Despite repeated requests by the local population, the local administration and elected representatives are continuously ignoring the issue.

Majority of people in the area are poor and cannot afford to install water filtration plants to clean the water for consumption and had to consume the contaminated and polluted water which causes different water-borne diseases, particularly among children.

Najeeb, a resident of Mandran Kalan village, told TNN that he is suffering from kidney ailment and doctors have advised him to use only the clean water from filtration plant. He said he initially took loan from a friend and installed a water filter at his house, but had to close it as it resulted in increased electricity bill. He said he is now consuming polluted water like other people which is a great risk to his health condition.

According to a local water report, the ratio of phosphorus is too high in the water in Mandran Kalan which is causing various diseases. Munawar, a schoolteacher, said the concerned authorities have been informed about the situation, but no action has been taken to resolve the issue.

Robina Qamar, a member of Serve, a welfare organisation, told TNN that she has held several meetings with concerned officials and brought the issue into their notice, but no progress has been made on resolution of the issue so far. She said water is a basic need of every person, therefore, it is the responsibility of the administration to provide this facility to every area. She said the administration should install water filtration plants in the area to resolve this problem and save the people from diseases.

When contacted, the local member of Khyber Pakhtunkhwa Assembly and the deputy commissioner said water filtration plants could not be installed in the area due to unavailability of funds.  They said the plants will be installed as soon as funds are available for this purpose.

Social circles of the area have criticised the administration for not getting its priorities right. They said water is the basic need of every person and provision of clean drinking water must be the top priority.