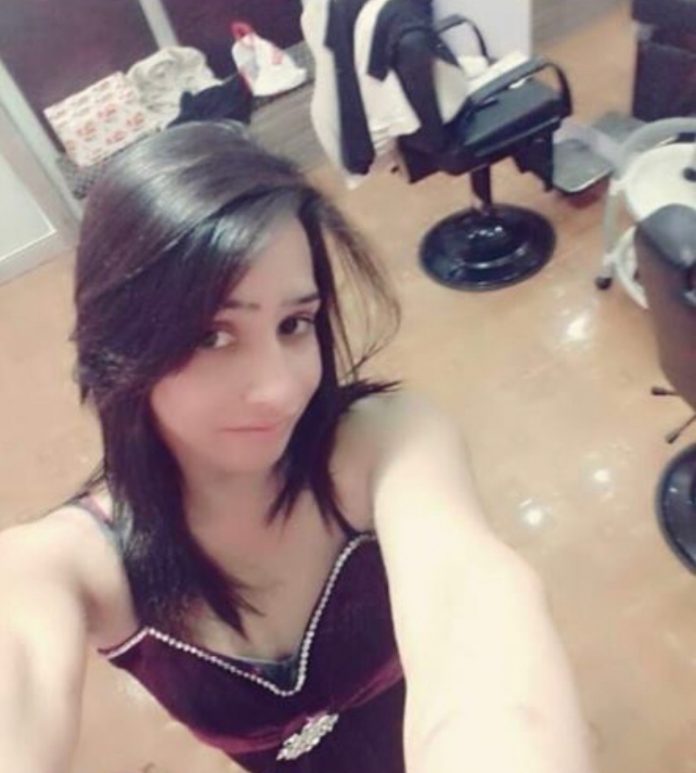 MANSEHRA: Mansehra police claimed to have arrested the killer of transgender person on Tuesday. The City police station officials said the media said that the alleged killer of Farhan, known as Honey, was arrested by Station House Officer (SHO) of the city police station, Asif Bukhari in a raid.

The alleged killer was identified as Shahbaz, a resident of Baffa in Mansehra district. Police said that case has been registered against him and further investigation against the accused is underway.

The transgender person was brutally killed in Mansehra on Monday night. The victim was identified as Farhan, who was famous by the name of ‘Honey’ was killed inside her home in Narri Mohallah on Shinkyari road, near Kakol academy.

Mansehra Police said that the transgender has received five bullets and died on the spot. The dead body has been taken to King Abdullah Hospital for post mortem. The police investigators have collected bullet casings and other evidence from the scene after shifting the body to the hospital for medico-legal formalities. Police said that case has been registered against unknown killers and further investigation is underway.

Shemale association has already given a call for protest demonstration and warned that their protest will continue till the killers are arrested by the police. The Pakhtunkhwa Civil Society Coordinator Taimoor Kamal, who has been working for the rights of transgender persons in Khyber Pakhtunkhwa, has condemned the brutal murder. He said that the victim was first tortured as both of her hands and legs were tied by the accused before he was shot killed several times by the alleged killer.

On July 2, for the first time, the killer of a transgender person was sentenced to death by district and session court in Peshawar. The judgment was announced by Judge Saadia Andaleeb in the murder case of Alisha, who was brutally gunned down by Fazal Dayan Alias Fazal Gujar in May 2016.