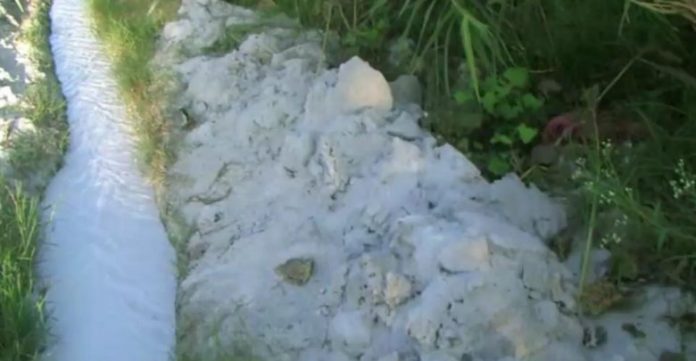 BUNER: A powdery white dust of marble stones being processed at hundreds of factories flies and and gets mixed with air in the scenic valley of Buner. It clings to tree leaves, mixes with water channels and rivers run white.

The noise from the electric machines installed in marble mines is deafening and becomes great trouble not only for humans but also for wildlife and overall environment of the area.

The leaders of marble mines owners association said that there are 300 marble mines where the conventional method of blasting is employed to extract marble.

They also use different explosive material in blasting at a marble mine that not only pollutes the air but also contaminates the river water.

In addition, there are 400 factories that on daily bases cut and refine thousands of tons of marbles in the district. Though it has provided employment to hundreds of locals, however, the locals believe that the marble mining is incurring more loss than benefits. 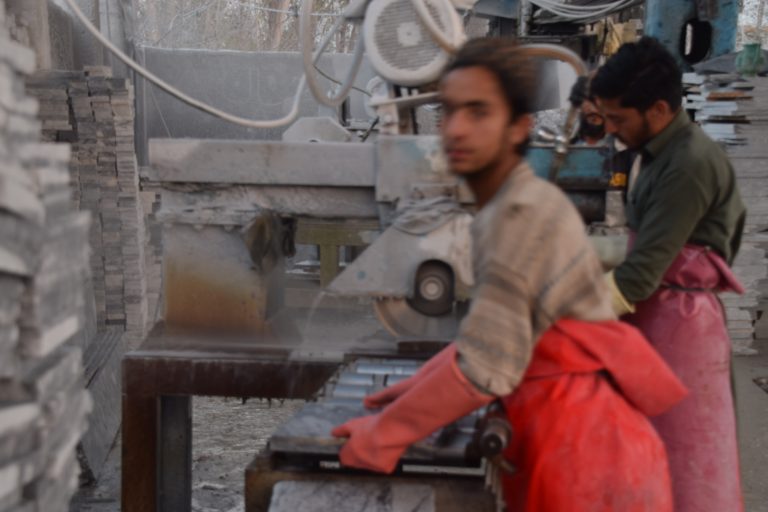 Dr Fazl Ur Rahman, who is having a close eye on the environment of Buner said that all the factories have been constructed without any prior planning. The mines are situated close to well populated areas, which have deep impacts on humans and wildlife, he warned.

“The white powder released from the marble factories has turned streams water to a thin milky slush,” Rehman told TNN. “The water is chemical infested that flow into rivers and endanger aqua life.”

As per the rules and regulation of the Khyber Pakhtunkhwa environment protection agency, the water used in any factory cannot be released directly into watercourses. Before release, the water shall pass through filtration plants so that it gets clear from chemical to avoid harmful affects humans, aqua and wildlife.

Fazal said that these factories haven’t installed any filtration plants and those which have installed or not capable of cleaning the chemical infested water.

Most of the factories are situated in the Tehsils Salarzai and Dagar of the district. From all these factories, the water is being released into small streams and that ultimately meet the main water reservoir, known as Brando River.

Afzal Ihsas, a resident of Chagharzsi told TNN that couple of years back, people from nearby areas would come here for fishing but now no fish could be found here. Researchers say that due to such pollution, one insect species known as ‘Dragonfly’ can no more be found here. 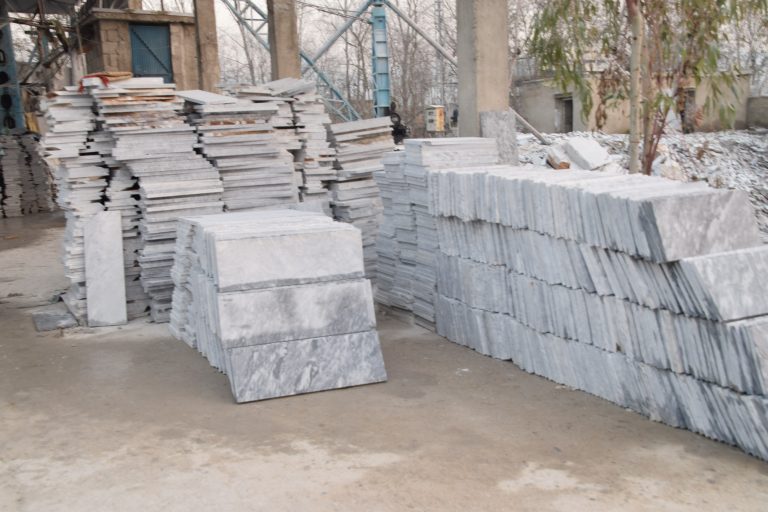 Dr Rehman said that water contains calcium sulfate, Magnesium Carbonate and Magnesium due to which fish and other species couldn’t survive.

He said that water and waste released from factories is also dangerous for irrigation as it turned the soil into a white slush and hardly absorb into the soil.

According to the statistics of Pakistan Federal Board of Revenue, there are 160 million tonnes of marble in the country out of which 128 million tone marble reservoirs are available in Khyber Pakhtunkhwa province and half of them lies in district Buner from where on daily bases some 300 tonnes of marble is transported across the country.

Dr Fazal warned that explosive used in mining can cause different types of cancer especially the Skin and lungs cancer. Labourer’s lives are also at risk. A few weeks back, in an incident, one labour was killed and two others injured during blasting to extract marble.

Subsequently, the district administration imposed a ban on the use of explosive and directed the mine owners to use the latest techniques and SoPs,however, after some time, the administration left the ban without ensuring safety measures are taken in these factories. 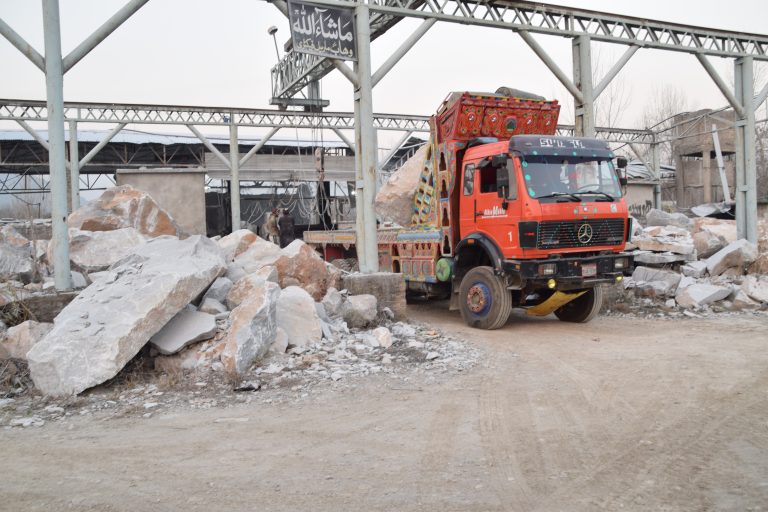 The president of marble mines association Murad Khan while talking to TNN said that decision of banning the use of explosives was taken without the consultation of the Inspector mining. Khan added that the government is also not in a position to impose the ban as on daily bases up to Rs 1 million goes to national exchequer from the business in the form of different taxes. 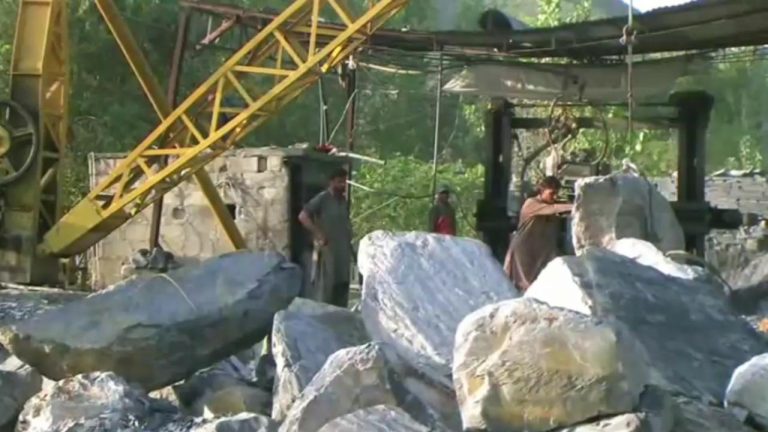 The government of Awami National Party in the province had announced to set up a marble city in district Buner. Under the plan, all the factories would be brought together in a specific location and the city would be equipped with all type of filtration plants in order protect streams from pollution.

The Pakistan Tehrik-e-Insaf led provincial government also endorsed the plan and set aside Rs 300 million in the 2013-14 budget, however, so far no practical steps have taken to implement the plan.

In case of shifting factories to the city, Khan said that there is no doubt the owners will loss huge investment made in their factories, but they are hopeful there will be no electricity problem and the issue of transportation will also be resolved as the proposed city is close to the Swat Expressway.

He revealed the government also announced another project of utilizing marble slurry wastes by collecting it from marble processing units to make Low-cost concrete bricks but that project has also not seen the light of the day.