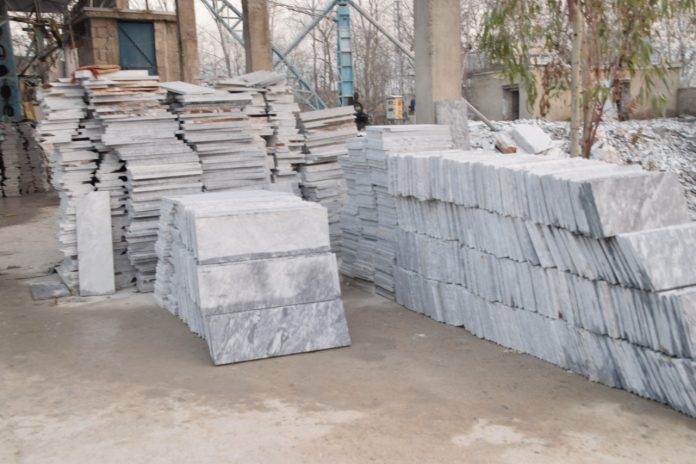 PESHAWAR: The Khyber Pakhtunkhwa government has decided to shift all the marble factories from Warsak Road and Shabqadar to the newly established Mohmand Economic Zone.

According to an official handout, a review meeting on Mohmand Economic Zone and Buner Marble City was chaired by Chief Minister Mahmood Khan in Peshawar on Wednesday during which the decision of shifting the marble factories was taken. The main issue with marble factories, particularly those near the residential areas, is environmental pollution which will be addressed through this plan. The marble factories will get a proper place to operate in a professional and organised manner in a conducive environment.

The meeting decided that in addition to grant in aid, plots would be provided on concessional rates to the marble factory owners who voluntarily shift their factories to Mohmand Economic Zone.

The government has also decided to start physical work on the proposed Buner Marble City project with the aim to promote marble industry and to provide employment opportunities to the people.

The chief minister directed the quarters concerned to devise a strategy in consultation with the marble factory owners for shifting the marble factionaries from Warsak Road to Mohmand Economic Zone. He said a complete action plan to this effect must be submitted within two weeks.

The meeting also decided to convert Mohmand Economic Zone into Special Economic Zone. The shifting of marble factories to economic zone was the long standing demand of the people.

The meeting was informed that 200 industrial units and investment of Rs2.8 billion were expected under the 126 acres Buner Marble City Project.

More than 12,000 employment opportunities were also expected through this project. The chief minister directed the quarters concerned that PC-1 for acquisition of the proposed land should be approved from relevant forum within a week.
A