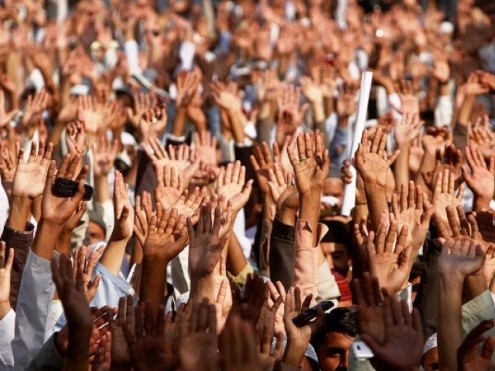 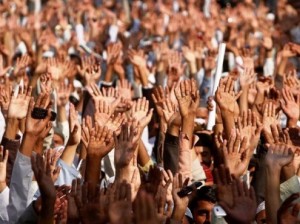 MARDAN, July 9: Employees of tehsil municipal administration in Mardan district have protested because they have not been paid their salaries.

At a rally in front of the Mardan Press Club, the protesters said their salaries were not being paid to them regularly. They said they had not got salary of the previous month so far.

The warned of closing all the water supply schemes in the district if they were not paid by 11 July.

“We facilitate citizens by taking care of sanitation, water supply and street lights but unfortunately nobody cares for us. Most of our colleagues don’t have flour, some don’t have ghee at their homes,” said one of the demonstrators.

Another one said, “We have gathered here today because we want to know how we will feed our children?”