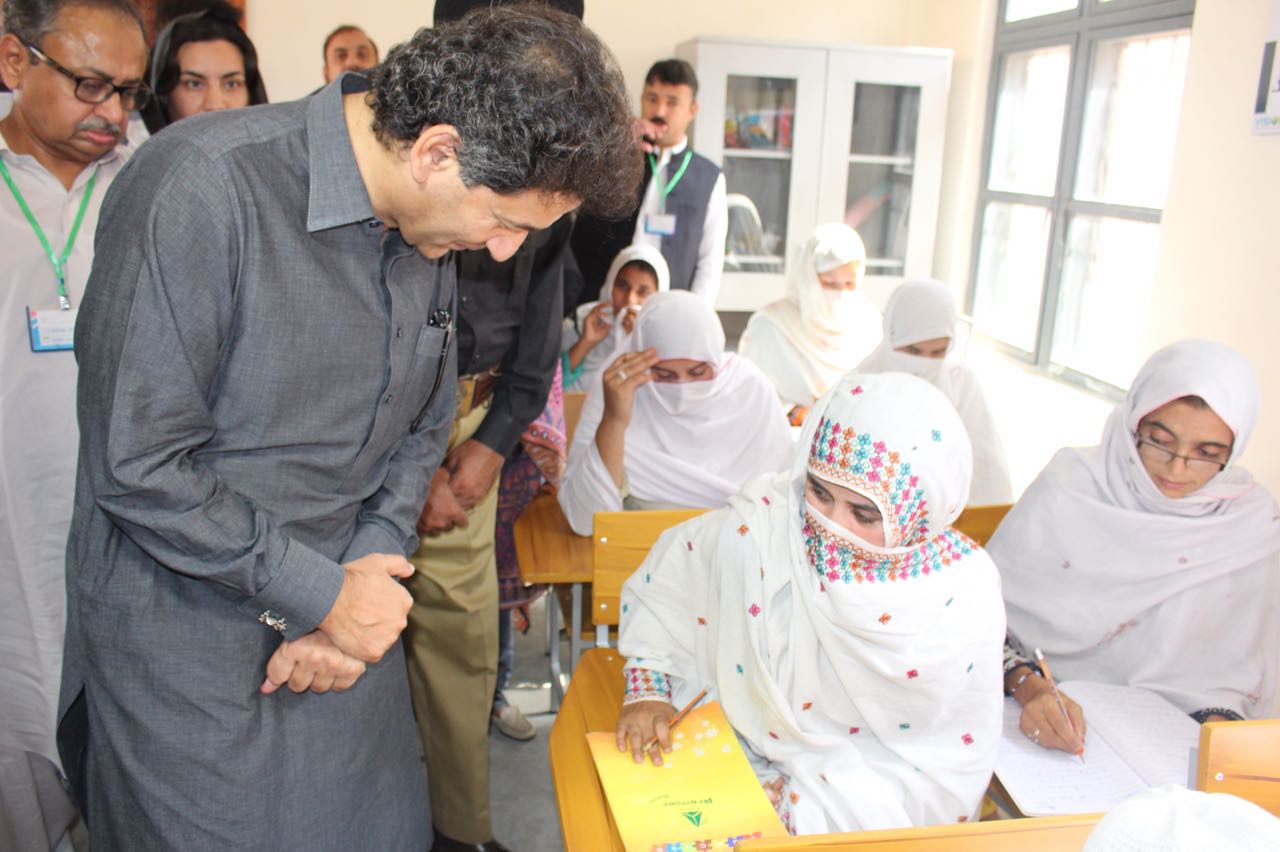 PESHAWAR, 29 September: In a bid to reform its prisoners, Mardan Central Jail administration in collaboration with a non-government organisation has launched a project to impart education to to its male and female prisoners.

On this education Elementary Education Foundation officials said that during six months course the prisoners would learn reading, writing apart from correctional courses.