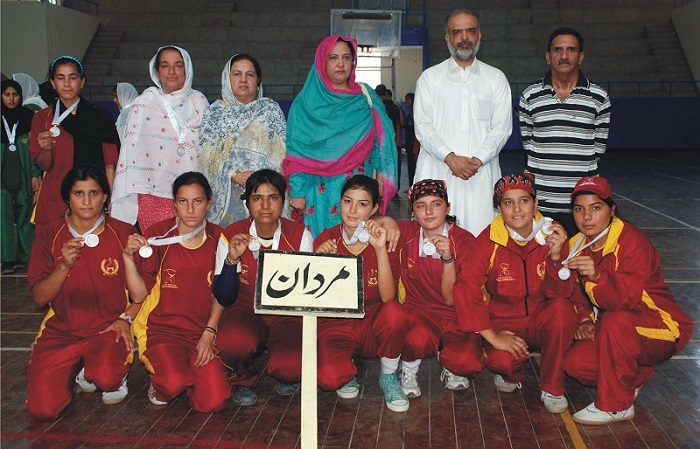 PESHAWAR, 13 May: Mardan region has won basketball and netball women’s championships of the Inter-Regional Youth Games.

Played at the ground of Peshawar Board of Intermediate and Secondary Education today, the Mardan’s basketball team easily defeated Malakand region, 36-2.