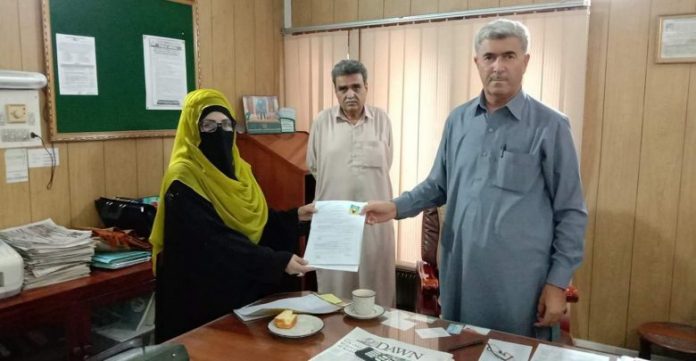 Maria is the wife of Kamran Khan, who is an active member of Pakistan Tehrik-e-Insaf (PTI) in Bajaur district where his services for the party are highly appreciated by the PTI leadership. Maria is a highly educated and considered as the most suitable candidate for the reserved woman seat.

The PTI workers have expressed the views that the election of Maria Kamran on reserve woman seat will be encouraging and will be helpful and bringing development in the tribal district of Bajaur. In Bajaur, PTI has two MNAs and two MPAs that is why political workers in Bajaur said that the seat should be given to the people of Bajaur. 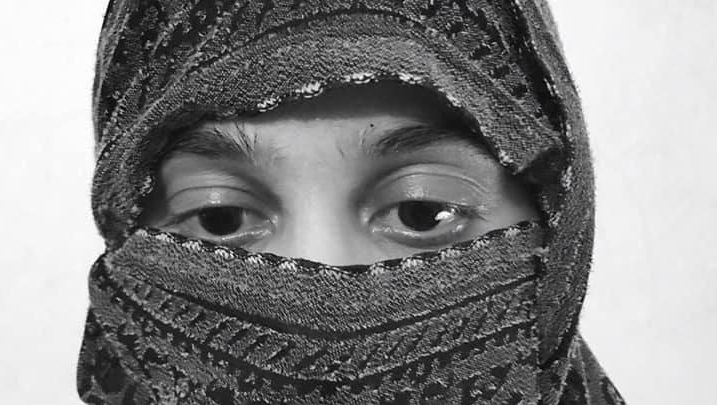 The female general secretary of tribal youth movement Bushra Mehsud has also submitted her nomination papers women reserved a seat in Election commission of Pakistan (ECP) in Peshawar on Monday.

Bushra Mehsud is MPhil scholar and was the first woman head of Insaf student federation in Hazara division. For the last few years, she has been active in raising voice for the rights of tribal people. Bushra is also writing columns on issues related to tribal districts in different newspaper and websites.

On August 20, the ECP has issued schedule for two vacant women reserved seats in KP assembly. In these two seats, candidates of Pakistan Tahrik-e-Insaf (PTI) and Balochistan Awami Party will contest.

September 6 has been fixed as the last date of appeals against decisions of ROs regarding acceptance and rejection of the nomination papers and September 10 is the last date of deciding appeals by the appellate tribunal. The revised list of candidates would be published on September 11.