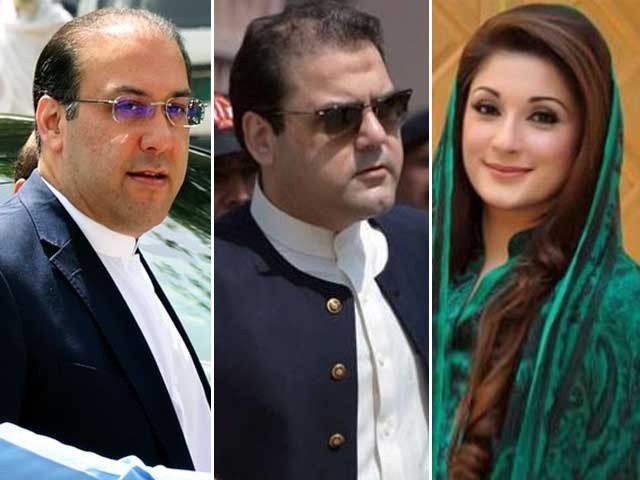 ISLAMABAD, 9 October: Maryam Nawaz, daughter of former prime minister Nawaz Sharif, on Monday appeared before an accountability court in connection with a corruption reference filed by the National Accountability Bureau (NAB) against her.

While her husband Captain (retd) Safdar was taken into custody by NAB on his arrival at Benazir Bhutto International Airport Islamabad from London who was later released on bail by the court.

He is expected to be produced before the court soon. Maryam arrived the court amid tight security. She was accompanied by senior PML-N leaders and ministers

When the hearing began, Maryam was provided copy of the NAB reference while PML-N leader Dr Tariq Fazal Chaudhry submitted surety bonds worth Rs5 million on her behalf.

The court heard arguments on an application filed by Nawaz Sharif seeking permanent exemption from appearance in the court.

When the court asked Khawaja Harris, counsel representing Nawaz Sharif, if he was requesting exemption from today’s hearing only?

The lawyer replied his client had gone to London to look after his ailing wife and he should therefore be granted permanent exemption. The court reserved its decision on the application.