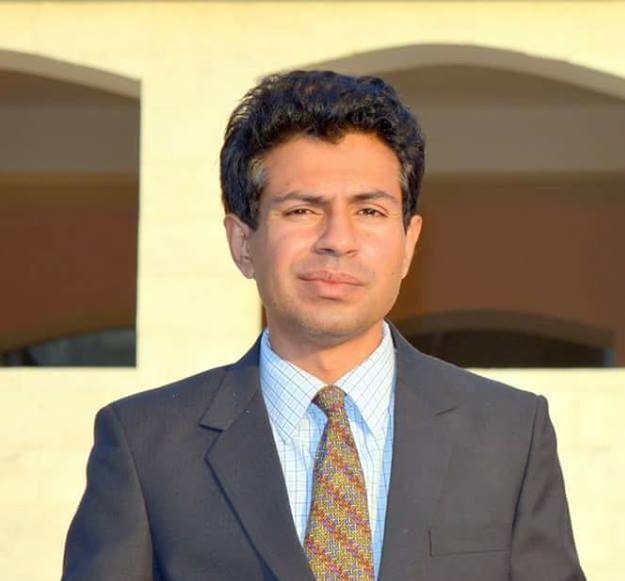 MARDAN: Former lecturer and an important witness in Mashal Khan lynching case claimed to have been receiving life threats from a relative of one of the released persons who threatened him with dire consequences if his statement caused the person any harm.

He claimed he was being coerced to withdraw from that case as a witness, adding that he has registered an FIR against the relative, without naming him, and forwarded the messages to senior police officers of Mardan.

“It is to inform the Media, Police, FIA, MI, ISI and and other state authorities that I am receiving threats online. I have forwarded the messages to DIG Mardan and will soon register an FIR with FIA cyber crime. I don’t have any personal enmity with anyone, except being a key witness in Mashal Khan’s murder case,” he said in a Facebook post on his wall.

He added that it was his moral obligation to report what he had witnessed. He maintained that he would never refrain from speaking the truth, no matter what.

Hamdard was lecturer at Department of Journalism at Abdul Wali Khan University Mardan, who resigned after his student Mashal Khan was lynched to death by a mob on charges of blasphemy.

The police arrested 57 in the case who were tried at an Anti Terrorism Court in Abbotabad.The court awarded death sentenced to one convict and 25-year imprisonment to five others in the Mashal Khan lynching case.

The ATC convicted and sentenced 25 others under section 297/148/149 PPC to one (1) year R.I and Under section 11-WW ATA, 1997 to three years rigorous imprisonment. The court, is said to have exonerated 26 out of 57 accused in the Mardan lynching case. Hamdard is an important witness in the case of 25 persons acquitted by Anti-Terrorism Court .The Provincial government of KP and family of Mashal khan has challenged the verdict of ATC in Peshawar High Court.