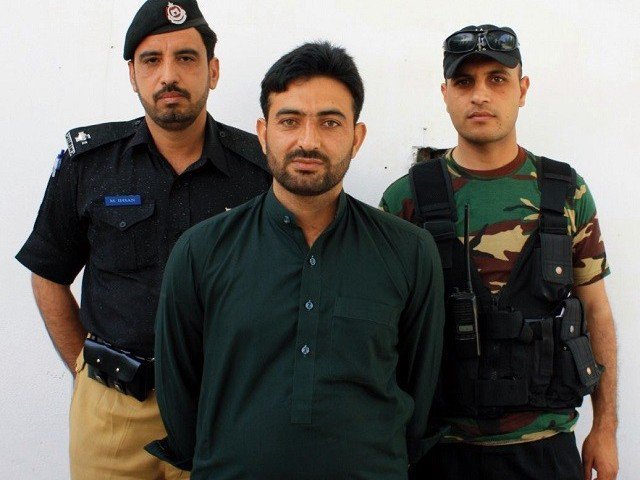 ABBOTTABAD: Anti Terrorism Court Mardan handed Sabir Mayar on four days physical remand to police on Tuesday after he was produced before the court.

The police produced him before Judge Muhammad Younis and sought to hand him over on physical remand for further investigation.

Mayar was the president of the Pakhtun Students Federation at Abdul Wali Khan University, Mardan who disappeared after Mashal Khan was lynched to death.

The police said Mayar had been labelled a proclaimed offender 11 months ago, and with this surrender, suspect and offender Asad Katlang remains the only one still at large.