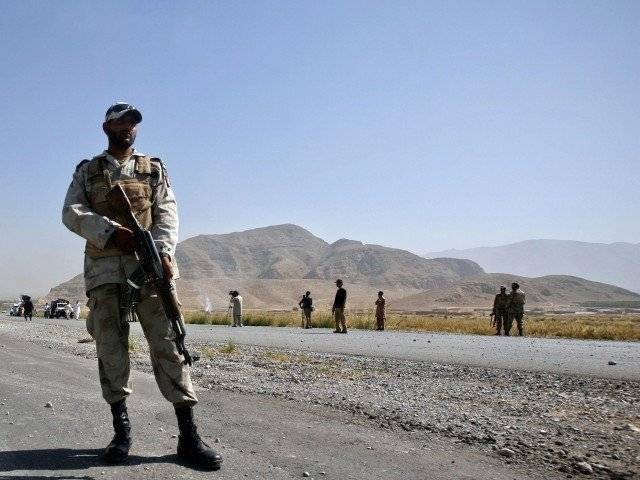 PESHAWAR: The security forces on Friday killed the mastermind of the massive suicide bombing in Mastung which claimed over 150 lives and left many others injured.

Media reports said the operation was conducted on a tip off about the presence of a Daesh operative named Hidayatullah in a house in Darenjo village of Qalat district of Balochistan. The security forces aided the house and killed Daesh operative in the shootout. The reports said Daesh militant offered stiff resistance before being killed.

Hidayatullah was facilitator of Hafeez Nawaz, who carried out the suicide bombing on 13 July which killed over 150 people including Balochistan Awami Party candidate in the upcoming general elections Siraj Raisani. Daesh had claimed responsibility for the country´s worst ever suicide bombing.

The bomber Hafeez Nawaz was a Pakistani national who also stayed in Afghanistan and indulged in militancy there.