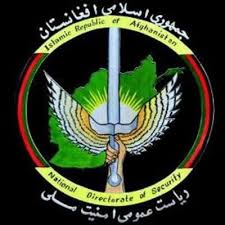 PESHAWAR, 03 June: Afghan security forces have claimed having arrested two masterminds of armed attack on Park Palace Hotel, in Kabul, which killed 14 persons on May 14 last.

Afghan intelligence agency, National Directorate of Security (NDS), the suspects were apprehended from Sang-i-Nawishta area of Kabul city and both have confessed to have planned the attack.

The NDS added that a fake card of USAID and the map of the attacked hotel were also recovered from their possession.