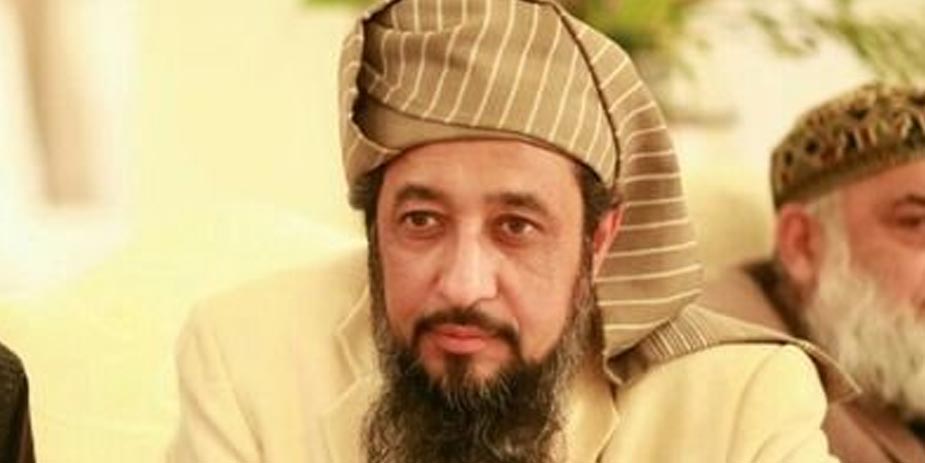 Maulana Samiul Haq, a former senator, was stabbed to death at his residence in Rawalpindi on Friday last.

The funeral prayers of the Maulana Sami was offered at the Khushal Khan College Ground. The decision to appoint him as acting chief was taken by party shura given approval after a meeting.

Talking to reporters, Maulana Hamid said that all office bearers would continue to serve on their position and demanded of the government to arrest killers of his father.