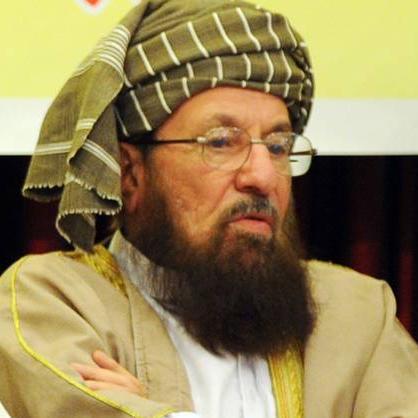 PESHAWAR: Chief of his own faction of Jamiat Ulema-i-Islam-Sami Maulana Samiul Haq on Saturday thrown his weight behind court judgment in Mashal Khan murder case and said he would not participate in protests being staged by religious parties.

Talking to media here, he said that he support the court judgment and claimed that some parties were playing politics over it that was not fair.

He also claimed that he would win Senate election as members of provincial assembly of four parties have promised to vote, adding that he worked as senator in the past as well.

“It is better to rest in home than to join Muttahida Majlis-e-Aml,” he commented when as if he has changed his mind regarding joining the alliance.