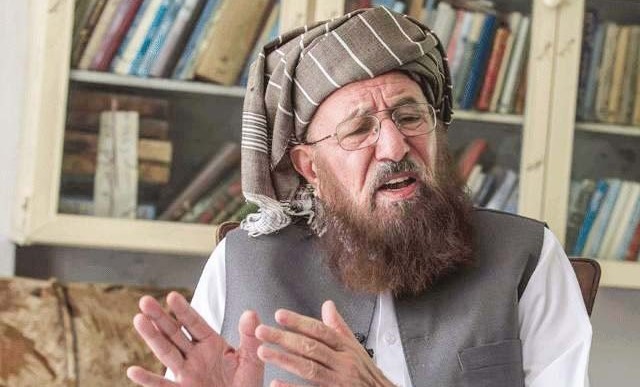 Rawalpindi Police have presented him in the local court in murder charges and obtained his four-day physical remand for further interrogation into the case.

“In his earlier statement, Ahmed Shah had claimed he had locked the main gate from outside when he left Maulana Sami alone at home to fetch drinking water from a filtration plant and later, he said he had not locked the gate when he left,” a police official disclosed while talking to media.

JUI-S leader Maulana Samiul Haq was killed in his Safari Villa in Bahria Town on November 2 last year when Ahmed Shah had allegedly gone to get water from a nearby filtration plant. He was the head the Darul Uloom Akora Khattak and was in Rawalpindi to attend a procession of religious parties.

The police had also made an attempt to exhume the body for a post-mortem but the concerned court of law and the family of the deceased had refused to allow the police to do so. The request was made to the additional session judge by the Rawalpindi police’s Homicide Unit which was forwarded to a court in Nowshera which rejected it. The police said that the circumstances of the former senator’s assassination will become clearer after the arrest of Ahmed Shah’s arrest and may also lead to more arrests.