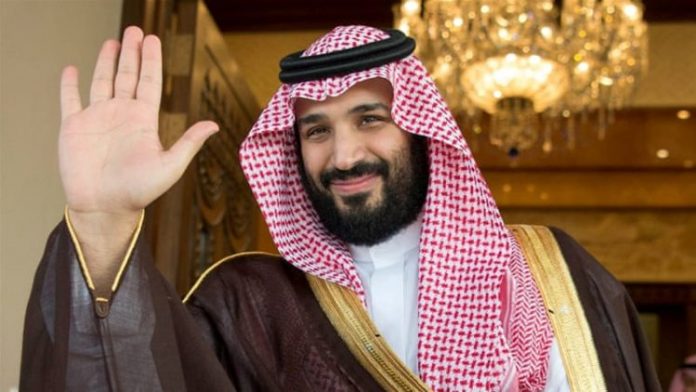 The Saudi crown prince will arrive in Pakistan on a high-profile visit tomorrow (Saturday) for which the government has finalised all arrangements. Ahead of the arrival of Mohammad bin Salman, two legal experts, Sahibzada Sanaullah of the Pakistan People’s Party (PPP) and Inayatullah of the Muttahida Majlis-e-Amal (MMA) have written an open letter to him. In the letter, the legal experts have appealed to the Saudi crown prince to give relief to the families of the imprisoned labourers from KP who are involved in trivial cases. They said this noble gesture of the crown prince will enable the poor imprisoned labourers to meet their families in Pakistan after a long time and start a new life.

The letter said it is a matter of great honour for Pakistan that Mohammad bin Salman is arriving in the country and he is expected to sign huge projects worth billions of dollars. The letter said the Pakistani nation is looking forward to the visit of Mohammad bin Salman to offer him a rousing welcome express their love for the Saudi royal family. It said the people of Pakistan have special love for the Custodian of the Holy Mosques.

The letter mentioned that the 9/11 terror attack in America left its deep effects on Pakistan as well as the war on terror was mainly fought in the Pak-Afghan region. It said the people of KP, especially the people from Malakand region was severely affected from the war. The legal experts said the Pakistani labourers in Saudi Arabia were concerned over imposition of different service charges. They said the labourers are poor and cannot afford to pay these taxes. The letter appealed the crown prince to lift the taxes on the poor labourers.

Huge security arrangements have been made for the visit of the Saudi crown prince in Pakistan. The twin cities of Islamabad and Rawalpindi are on high security alert and mobile phone service may also be suspended during the visit.