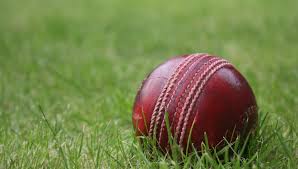 Bating first, the Multan Cricket Team scored 198 runs which MCA chased successfully in the last over, losing six wickets. MCA’s Asad Afridi was declared man of the match for scoring 58 runs. Twenty-four best teams of the inter-regional tournaments from across the country are participating in the event.