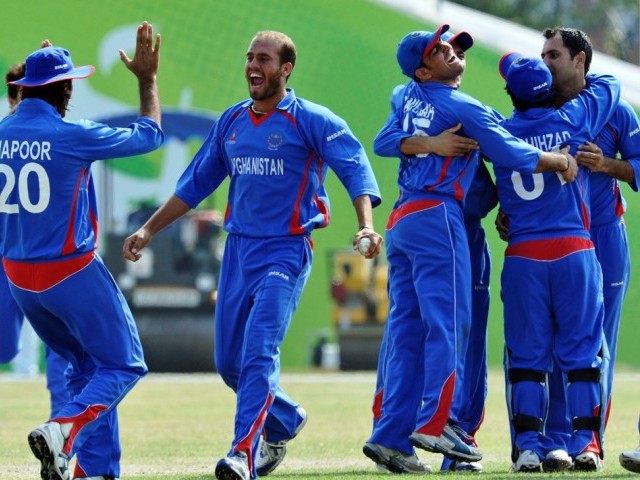 During his visit to Afghanistan on Saturday, Mr McCain told journalists that all the gains against the militants will be spoiled if the US went ahead with its plan of complete troop withdrawal by the end of 2016. He said this will expose the US to more dangers.

The Republican senator said the presence of the Islamic State (IS) militants in Afghanistan in the fighting season shows greater threat to the region. He said a new strategy must be adopted keeping in view the whole situation on ground. He said the Afghan forces are fighting bravely but suffering huge losses against militants.

The US president has promised complete withdrawal of US troops from Afghanistan by the end of 2016.