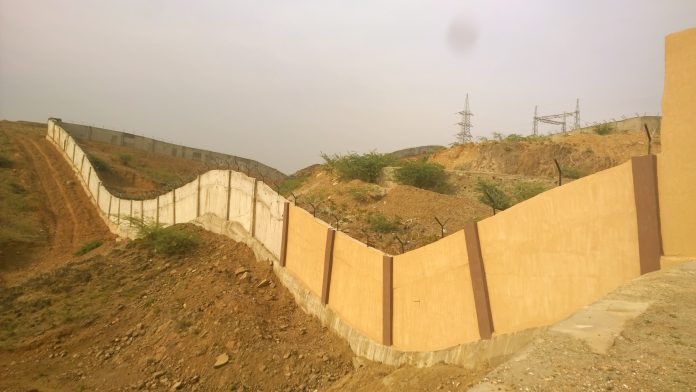 PESHAWAR: Mohmand Chamber of Commerce and Industries (MCCI), while expressing concerns over the slow pace of work on ‘Mohmand Marble City’, demanded the removal of obstacles in the promotion of industrial sector.

Chairing a meeting here on Wednesday, President Mohmand Chamber of Commerce and Industries, Haji Ghulam Nabi Khan said that Rs 1.70 billion for Mohmand Marble City has been approved in 2017 but unfortunately the industries of marble city have not been provided electricity and other facilities till date.

President MCCI said that marble city project is the part of China Pakistan Economic Corridor (CPEC) aimed at the promotion of marble profession in district Mohmand. He said that establishment of marble city would paved way for socio-economic uplift of tribal areas and provided employment opportunities of more than 1800 tribal youth.

The Marble City has been declared industrial zone under CPEC and will be connected with the economic corridor through link roads. The sources added that the project will generate more than 18000 jobs in the area. The government has claimed that the Mohmand marble city will be made functional at the end of 2017 and will be one of nine major projects within the ambit of the China-Pakistan Economic Corridor.

The marble city is being constructed on 353 acres of land. There will be 295 industrial plots in the city with 49 plots reserved for constructing marble factories at comparatively cheaper rates to boost production activities in the area. According to official data, there are 70,000 tons of marble reserves in Mohmand agency.

The participants of the meeting demanded the provincial government to take emergency measures for the uplift of Mohmand Marble City to address the concerns of industrialists and traders of the district. The meeting besides other industrialists was attended by Executive Member Sajjad Ali, President Qissa Khwani Bazar, Shiekh Abdur Razaaq, Trader’s Leaders Haji Wakeel and Haji Naveed.