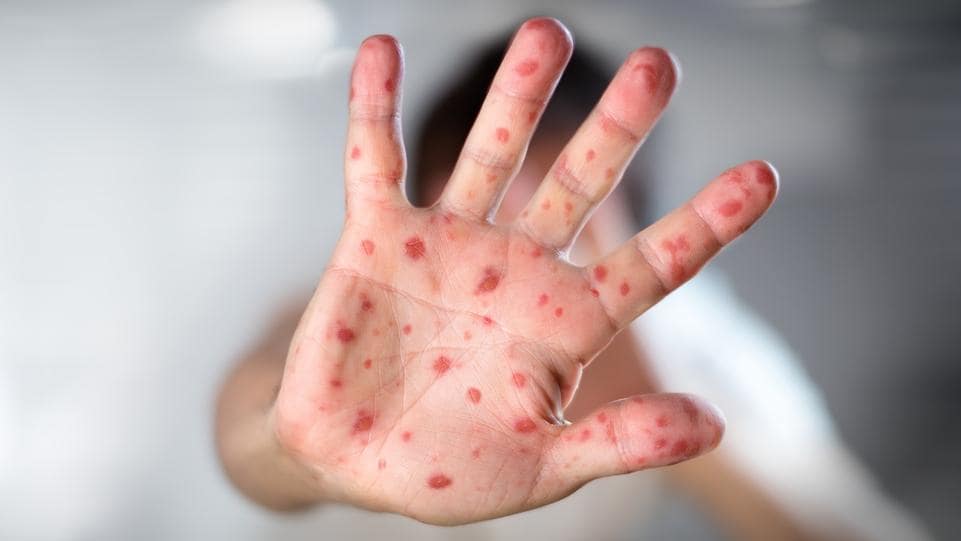 PESHAWAR: Measles epidemic is spreading rapidly in Buner, Upper Dir, Lower Dir and Peshawar as several cases have been reported in these districts during the last one week.

The Health Department EPI (Expanded Programme for Immunisation) Director Muhammad Akram Shah said measles is spreading quickly in Khyber Pakhtunkhwa. He said 16 measles cases surfaced in Buner, 12 in Upper Dir, 10 in Lower Dir and 11 in the provincial capital during the last one week. He said medical treatment is being provided to the affected children, while vaccination is also underway in the affected areas.