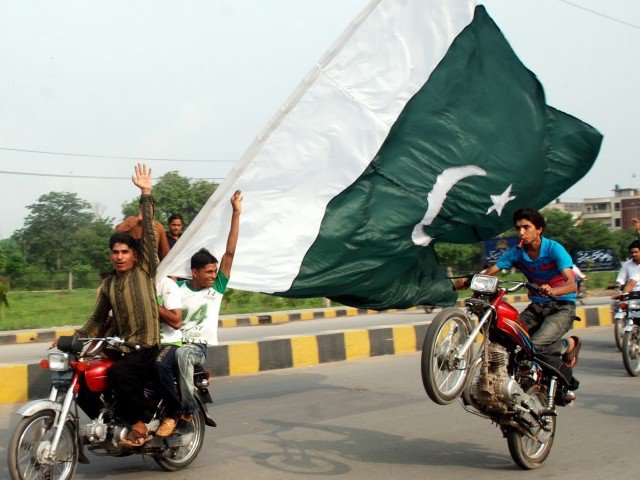 PESHAWAR, 6 August: The Peshawar Traffic Police has decided to take action against motorcycle mechanics if they were found involved in installing noisy silencers in motorbikes on the occasion of Independence Day celebrations.

Peshawar Traffic Police chief Sadiq Hussain Baloch issued a notification on Friday which warned the mechanics to avoid installing devices in motorcycles which create noise and sounds like firing gunshots. He said the mechanics involved in such practice will be arrested under Section 109.

Traffic Police says this step has been taken over public complaints.