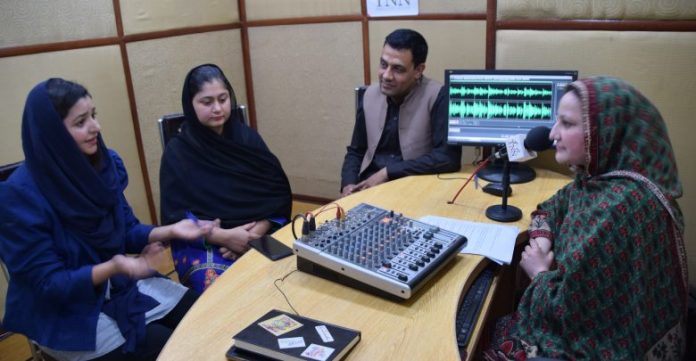 PESHAWAR: The real issues of women are rarely discussed on the media because media has mainly become a business for many instead of a mission and women are seen as a commodity to bring glamour in the news in newspapers and TV channels.

These thoughts were expressed by woman journalist from Peshawar Zeenat Bibi in a program arranged in connection with the International Women’s Day on Sunday. Senior journalist Abdur Rauf Yousafzai and social activist Nadia Khan also participated in the TNN program hosted by Naheed Jahangir.

Zeenat said private media has made it advent in Pakistan as a business model and media owners don’t have much concern about women’s issues. She said private media shows only that things which can attract viewers. She said media organizations mainly focus on politics and crime and women’s issues get very little coverage. In Peshawar, only one woman reporter is assigned the beat of women by media organizations.

“How a single reporter can cover the problems of half of population of the country,” she questioned.

Zeenat said when someone reads even three pages of a newspaper he/she would know what kind of a coverage is given to women and what kind of words are used for them. She said women are only seen at showbiz or fashion pages of newspapers. She said the news persons in news channels are presented in full make-up as a show-piece, just to attract viewers.

Abdur Rauf said English media treats women somewhat fairly, but they are shown as show-piece in Urdu newspapers and TV channels. He said women are also often shown as victimized and weaker on the media. He said Urdu newspapers also unfairly even talk about character and other details about women when they become victim of honour killing. He said the situation on the social media is even worse which is an unbridled platform to stereotype and demean the women. 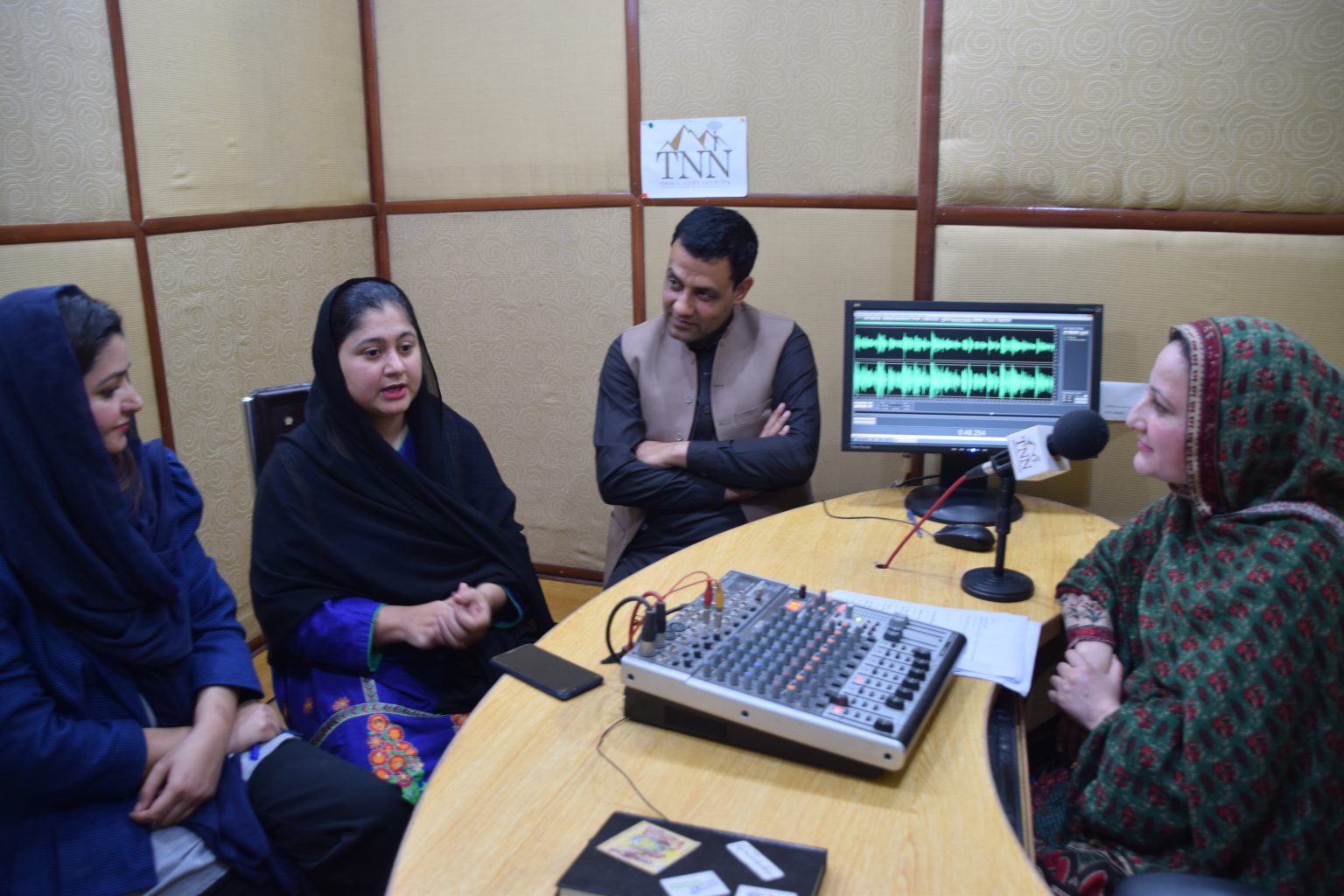 Abdur Rauf said Gatekeepers (senior editors) have the role of filtering the news about women and presenting it in a sensible manner. He said reporters report everything, but editors must remove the indecent material about women.

Nadia Khan said a long struggle is needed to correct the issue of women’s coverage on the media. She lamented that not only on the media, but also the curriculum books have objectified the women and shown them as weak creature.

Nadia said women are shown as a commodity in commercials as well as they also appear in advertisements where they are not needed at all. She said people mainly judge women on the choice of their dress or mannerism, but no one projects their achievements and role in making of a family and society. She said media also show women as having low intellect in dramas and movies. She said the feminism on media has turned women into a commodity and people judge them on the basis of their gender, not achievements.

Zeenat said women workers are paid less as compared to male workers and they are exploited. She said women are stereotyped in dramas in specific roles and a specific mindset is developed over them.

Nadia said women can raise voice for their rights on the social media, but there too, they face harassment. Zeenat also agreed with Nadia and said awareness must be created regarding digital security.