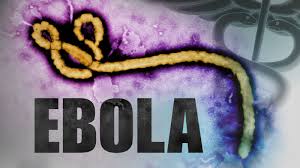 PESHAWAR, October 29: A medical team has been deputed for the diagnosis of Ebola virus at the Bacha Khan International Airport in the provincial capital.

Officials say a team comprising seven senior doctors of the Khyber Teaching Hospital, eight nurses and eight technicians, will work in two shifts and perform screening tests of every passenger who lands at the airport.

A passenger, after being diagnosed with the virus, will be rushed to the hospital.

More than 10,000 people have been affected by the Ebola virus in several American and African countries during the last several weeks and almost half of them have died of the infection.

Doctors say the disease is transmitted from one person to another.