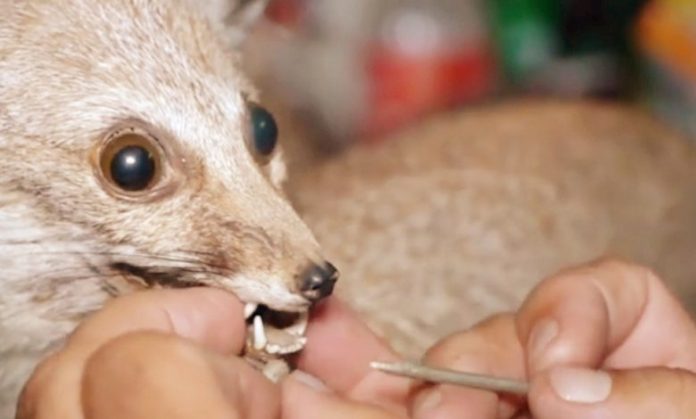 PESHAWAR: Abdur Rehman from Swabi district is the only taxidermy specialist in Khyber Pakhtunkhwa on official level who is associated with this art for the last 36 years.

Taxidermy is the art of preparing, stuffing, and mounting the skins of animals and birds with lifelike effect. After the animal or bird is skinned, fat is methodically scraped off the underside of the hide. The underside of the hide is then rubbed with some chemicals to help it dry faster. The skin is then stuffed with cotton and sewn up. 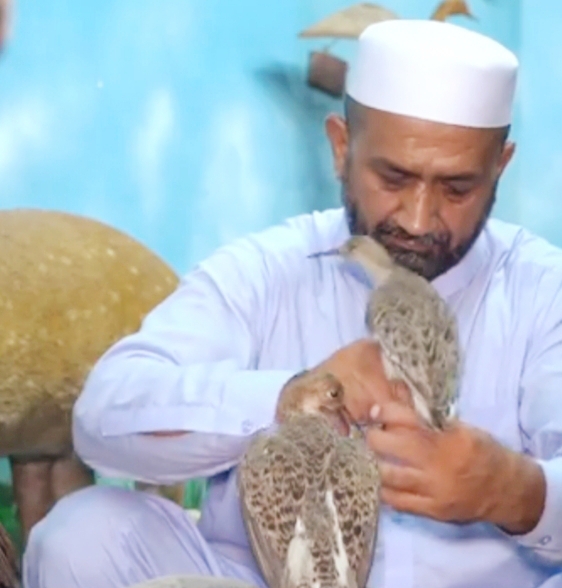 Taxidermy specialist Abdur Rehman said while talking to TNN that he keeps the rare species of animals and birds in wildlife museum after taxidermy. He said he has kept 250 taxidermy animals in the museum so far. He said after matriculation, he learned the art of taxidermy from his uncle in Lahore which took six years.

Abdur Rehman said taxidermy of birds is easier which consumes a day or two, but taxidermy of big animals takes from 15 to 30 or even 40 days. He said he has never seen another taxidermy specialist in KP and the Wildlife Department has also trained any other person either. He said he has taught this art to his son who does it occasionally upon request of villagers or relatives if they desire to taxidermy their dead birds.

Abdur Rehman said taxidermy of an animal from quality material costs about Rs60,000. He said a taxidermy bird is more durable if it is made with quality material. He said the taxidermy technique in Pakistan is old-fashioned, while in developed countries, it is done with modern techniques and equipment. He said his work can improve further if he got modern equipment and technology. 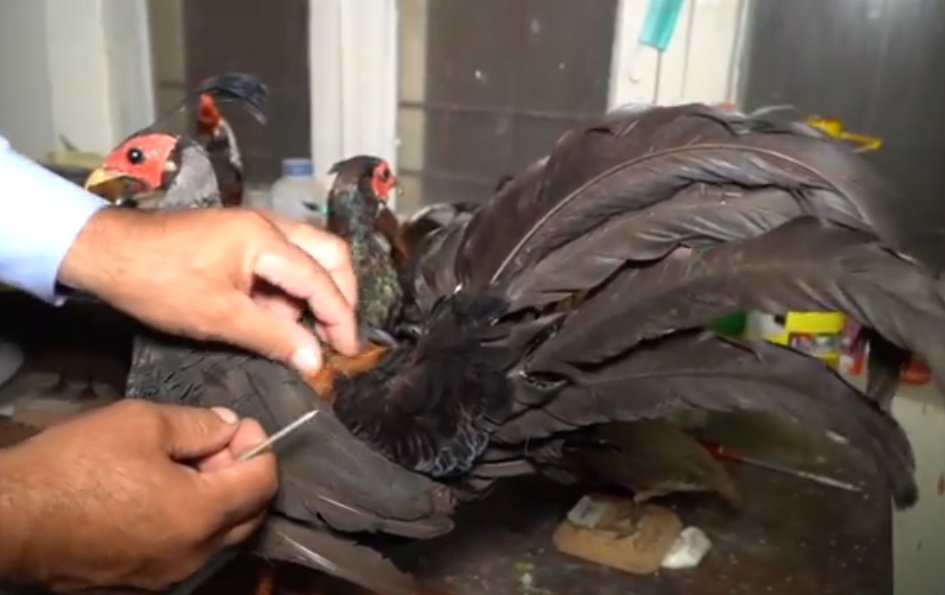 Abdur Rehman said there is only one post of taxidermy in Wildlife Department. He said he needs an assistant to make his work easier. He said sometimes people provide the Wildlife Department the body of a rare species of bird or animal to be kept in museum after taxidermy. He said a person brought a Western horned tragopan, which is a rare bird, which he kept in museum. He said someone also brought a dead snow leopard last month which has been kept in Peshawar Zoo after taxidermy.

There is no training centre for taxidermy in Pakistan. The Wildlife Department is planning to establish such an institute at Peshawar Zoo.