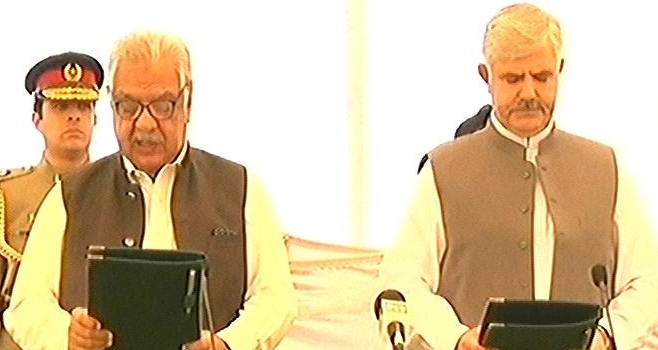 Mehmood Khan was elected as a member of KP Assembly from Swat the general elections. He was elected as Leader of the House in Peshawar on Thursday with 77 votes against the opposition candidate Mian Nisar Gul, who received 33 votes.

Mehmood Khan has served as a minister for sports, irrigation, tourism and the provincial interior minister during the last PTI government in KP then headed by Pervaiz Musharraf.