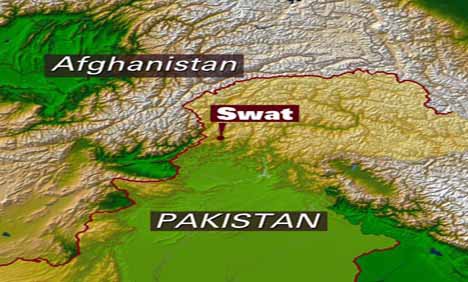 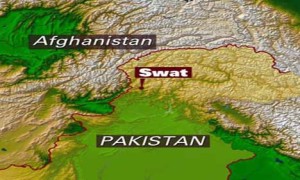 Mr Rasheed Ahmad, a member of the peace committee in Naway Kalay of Mingora town, was going to offer prayer in a mosque when unidentified gunmen opened shot him dead.

The government has raised peace committees in various areas of Khyber Pakhtunkhwa and FATA to fight militants.

The police say robbers stopped Mr Ali and opened fire when he resisted.