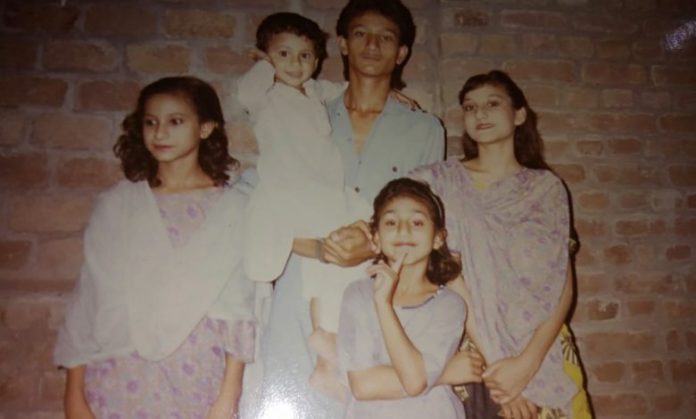 PESHAWAR: With the advent of technology and introduction of powerful cameras in mobile phones, the old-fashioned reel cameras have almost become irrelevant now, but it was not the case until few years ago.

Before the arrival of smartphones, possession of a reel camera was considered a luxury as only few photos were available through the reel and that too after at least three or more visits to photo studios. Reel camera was a luxury item that is why it was also available on rent and 36-photo reel was available with a considerable price. It was among the most sought after commodities particularly during weddings and other functions.

Everyone in the wedding functions, particularly the close relatives and friends, used to try their best to find place in reel photos and then albums of these photos were developed which used to be considered a memorable and valuable asset. The relatives who failed to find place in photos with bride and groom were considered unlucky and they usually complained about it.

When such reel photos were processed in the photo studio, the shop owner used to enlarge one photo he considered that best, and those getting the pictures used to be curious that which picture would be selected as the best one. One had to be very careful while taking photos with reel camera, as it was often seen that the result of photos was not good if camera was not used properly.

Senior family members had to use different tactics to keep the children out to give opportunity to close relatives to find place in the frame.

I remember my uncle’s marriage when he asked all the children that photoshoot will be taken on roof of the house and when we all went up there he removed the ladder and we all were stranded there and the elder ones then took photos in the house with bride and groom. He only saved the last photo for a group picture of all children.

No facility of replacement or editing of pictures was available at that time and photos were original to the core. Nowadays the advent of powerful cameras in smartphones has made photos one of the easiest things but the thrill and enthusiasm and suspense about the photos has gone. Celebrities and other people mostly share past memorable photos on social media which draw comments and interest. All such photos were taken on reel camera and those commenting on such photos know the charm associated it.